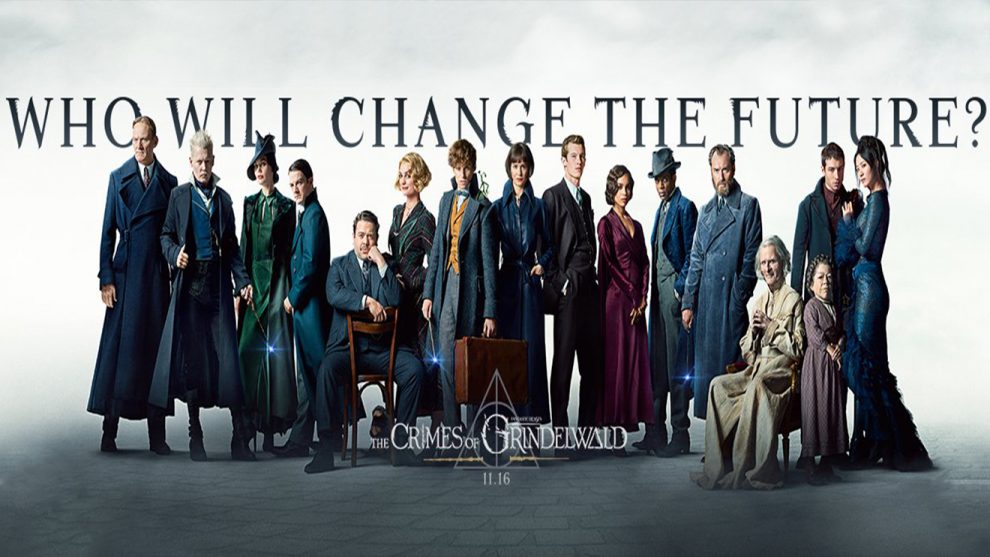 #BackToHogwarts
JK Rowling and the cast of Fantastic Beasts: The Crimes of Grindelwald reminisce over their favorite Hogwarts memories.
Check out the below featurette celebrating #BackToHogwarts tomorrow, September 1st

Slated for release on November 16, 2018, the film will be distributed worldwide in 2D and 3D in select theatres and IMAX by Warner Bros. Pictures. 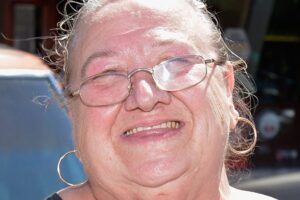 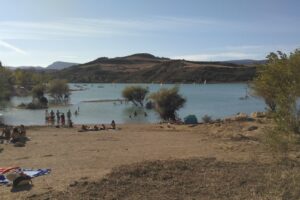 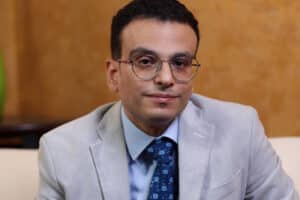