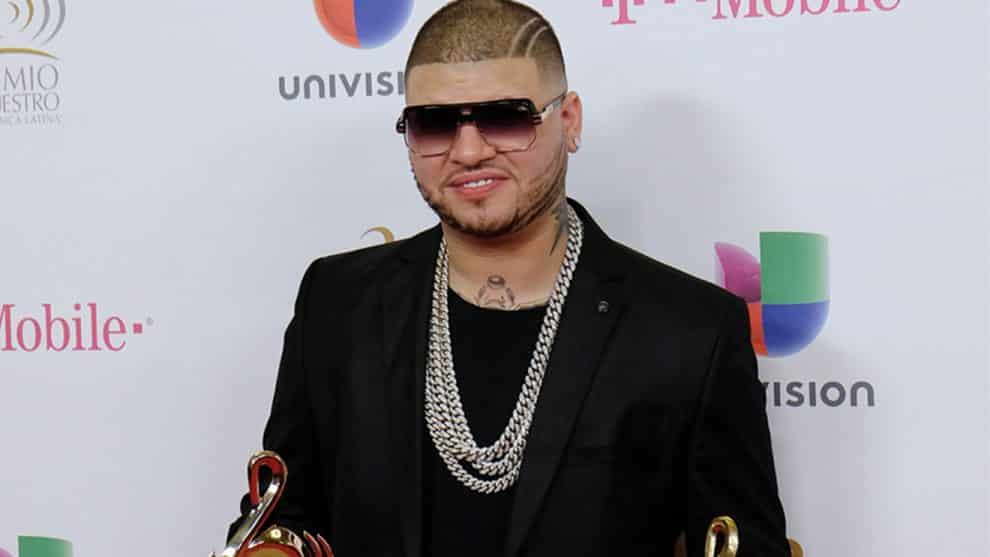 SAN JUAN, Puerto Rico — Federal agents said Wednesday that they arrested Puerto Rican singer Farruko shortly after he arrived in the U.S. territory from a trip to the Dominican Republic.

Ivan Ortiz, a spokesman for U.S. Customs and Immigration Enforcement, told The Associated Press that Farruko will appear in court Wednesday morning on charges that have not yet been made public. He is currently being held without bond.

The singer, whose name is Carlos Efren Reyes, was arrested Tuesday evening at his parent’s house in the northern city of Bayamon, Ortiz said. He declined to provide further details.

An official who was not authorized to release details on the case said authorities are investigating why Farruko was carrying roughly $50,000 in cash when he returned from the neighboring Caribbean island earlier this week.

Messages left for officials at Carbon Fiber Music, an entertainment company that represents the singer, were not immediately returned.

Farruko is a well-known reggaeton and trap singer who in 2012 was nominated for the Latin Grammy Award for Best Urban Music Album. He has an upcoming international tour that starts April 19 in Mexico City and ends in Los Angeles on June 30.