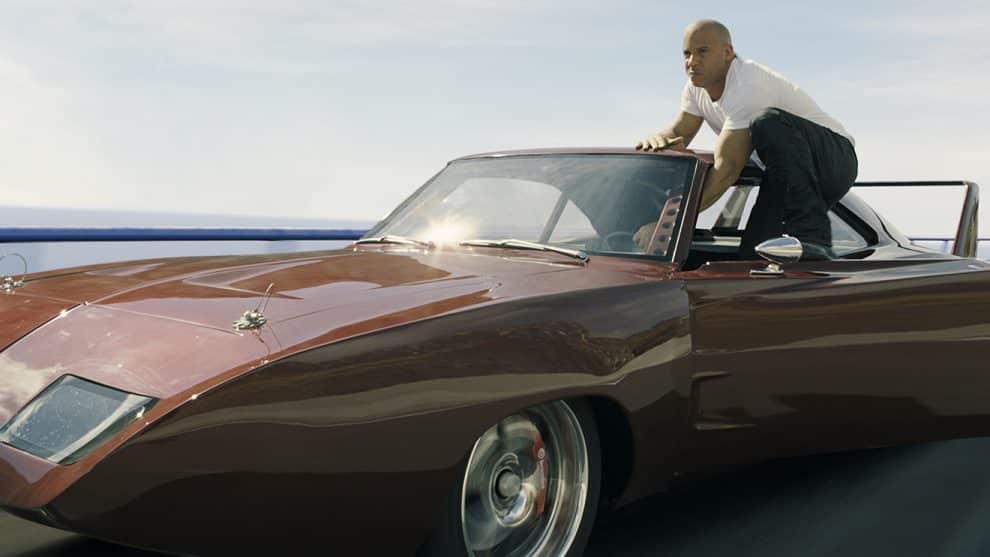 Universal Pictures announced Wednesday that it is moving “Fast and Furious 9” from a spring 2019 release to April 10, 2020.

That release slot was previously held by DreamWorks’ “Trolls 2,” which Universal is moving up two months to February 14, 2020.

Since the release of the series’ fourth installment, “Fast & Furious,” in 2009, Universal has released “F&F” films on a biennial basis, with the most recent film, 2017’s “The Fate of the Furious,” grossing $1.2 billion worldwide. Of course, the new 2020 release date breaks from that tradition. “The Fate of the Furious” worldwide $1.2 billion gross includes $392 million from China — the most for any American film in that country — and $1 billion from overseas grosses alone. Combined, the eight “F&F” films have grossed $5.1 billion worldwide.

“Trolls 2” is one of four sequels being developed by DreamWorks Animation, along with sequels to “The Croods,” “The Boss Baby,” and “How to Train Your Dragon.” Walt Dohrn is returning to direct “Trolls 2” with Gina Shay once again producing.