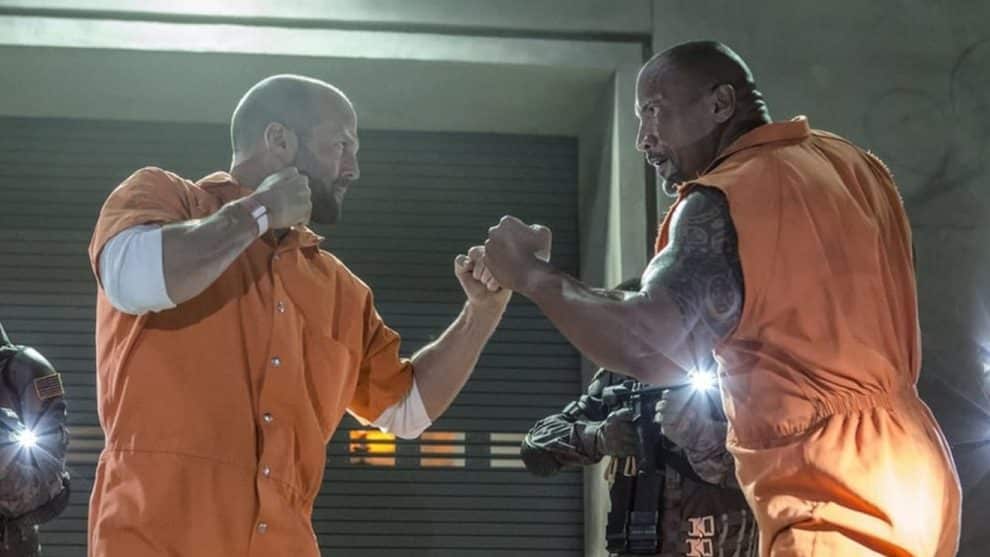 Universal Pictures has dated the untitled “Fast and Furious” spinoff for July 26, 2019, and is developing the film as a starring vehicle for Dwayne Johnson and Jason Statham.

The studio recently announced plans to push back “Fast and Furious 9” to 2020, opting to debut the spinoff in that summer slot instead. Sources tell Variety that the studio had already slated the film to go into production in August 2018 over the summer due to Johnson’s busy schedule. Dating the film for 2019 seemed like the logical next step, sources say. “Fast and Furious” architect Chris Morgan is penning the script.

Johnson and Statham will reprise their roles of special agent Hobbs and criminal mastermind Deckard Shaw, who team up on an undisclosed mission. Early on in the development of the story, sources said the two would hunt down Charlize Theron’s villainous Cypher after the events of “The Fate of the Furious,” but insiders say that it’s currently unknown whether or not she’s involved.

A director has not yet been attached, though sources say Shane Black is one name on a list of candidates, though meetings will not take place with possible directors until Morgan delivers a script.