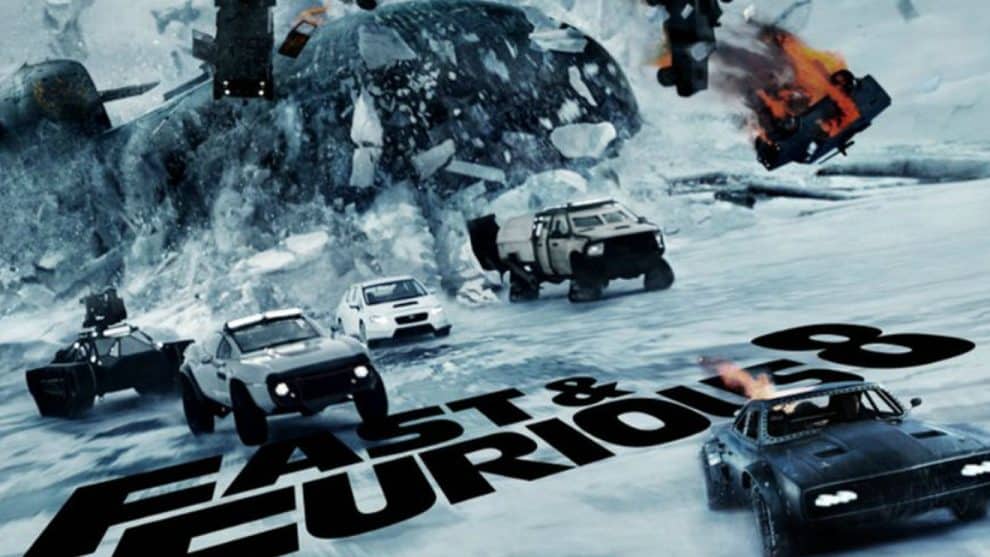 NEW YORK –  A South India sensation, a Hispanic-focused comedy and the highest-grossing film ever directed by an African American made up the top three films in North America on a culturally diverse box office weekend.

As expected, it was another runaway weekend for “The Fate of the Furious,” which took No. 1 for the third straight week with $19.4 million, according to studio estimates Sunday. The Universal Pictures release also throttled past $1 billion globally, and passed its predecessor, “Furious 7,” to become the highest-grossing imported film in China with $361 million.

The “Fast and the Furious” franchise, the latest of which is helmed by F. Gary Gray, has always been held up as a model of the diverse blockbuster, given its cast led by Vin Diesel and Dwayne Johnson. But the smaller films that trailed it over the weekend also reflected the box-office might of often underserved audiences.

In second domestically with $12 million and drawing an overwhelmingly Hispanic crowd was Eugenio Derbez’s comedy, “How to Be a Latin Lover.” The film is easily the biggest success yet for Pantelion, the Latino-oriented joint venture of Lionsgate and Grupo Televisa.

“How to Be a Latin Lover” co-stars Salma Hayek, Rob Lowe and Kristen Bell. But its top draw is Derbez, whose “Instructions Not Included” was the highest-grossing Spanish-language film in North America in 2013. The audience for “How to be a Latin Lover” was 89 percent Hispanic.

In third was “Baahubali 2: The Conclusion,” a so-called Tollywood (Telugu language) film from South India, which pulled in a remarkable $10.1 million despite playing on just 420 screens. (“The Fate of the Furious” played on more than 4,000.)

“Baahubali 2” even bested a pair of Hollywood’s biggest stars in Emma Watson and Tom Hanks. Their terribly reviewed thriller “The Circle,” distributed by STX Films on behalf of EuropaCorp, opened with $9.3 million.

“In what is a slow and would otherwise be unremarkable weekend, this is a really interesting lineup of films,” said Dergarabedian. “This is the final weekend before the summer season kicks off and the blockbusters hit theaters. But this weekend is marked by an incredible amount of multicultural content. It reflects the world that we’re living in.”

“Baahubali 2” follows the 2015 original that set box-office records in India, a breakthrough for a non-Hindi film. The 2015 film grossed $9.3 million in the U.S. and more than $100 million worldwide. With $1.8 million on domestic IMAX screens, a record for a foreign language film on IMAX, “Baahubali 2” may break more records.

Its success isn’t surprising to everyone.

“We were expecting exactly the numbers we’re seeing right now. We’re happy our expectations were right,” said Soma Kancherla of the film’s North American distributor, Great India Films. “I know for a few people they’re like, ‘Wow,’ but to break even, we needed to make that kind of money.”

The summer movie season begins next week with “Guardians of the Galaxy Vol. 2.” With the Marvel behemoth on deck, few new films were released in an otherwise quiet weekend.

Disney’s “Guardians of the Galaxy” sequel began its international rollout over the weekend, opening in 37 territories ahead of its North American debut. It earned an estimated $101.2 million, a promising start for what’s expected to be one of the summer’s biggest hits.

Estimated ticket sales for Friday through Sunday at U.S. and Canadian theaters, according to comScore. Where available, the latest international numbers also are included. Final domestic figures will be released Monday. 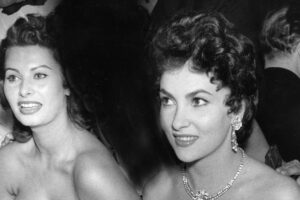 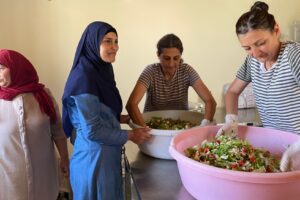 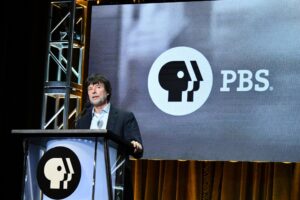 Ken Burns To Spotlight The American Buffalo In New Film

New Teaser Trailer For 2nd Season Of ‘Queen Of The South’ On Usa Network
Kelly Ripa teases Live! is getting a new co-host this week