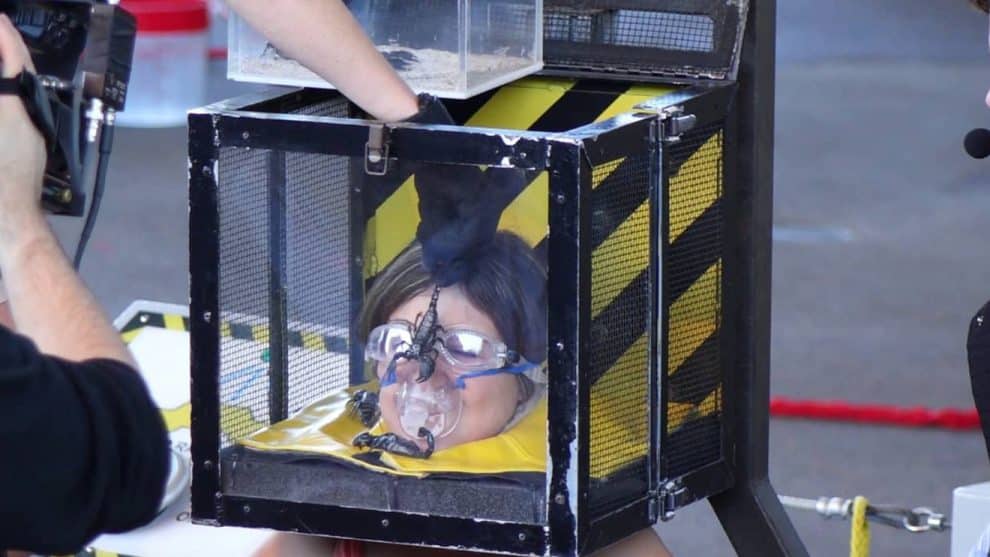 FEAR FACTOR is back and more exciting than ever with new host, hip-hop superstar and actor Chris Bridges.

The new installment will include thrilling new stunts inspired by today’s technology, horror films, and viral videos. MTV is asking participants to perform the most insane stunts in Fear Factor history! Contestants will be put under extreme pressure and forced to overcome their biggest fears while battling it out for the $50,000 grand prize.

Are you ready for the most exciting reality revival on TV? Catch the new generation of Fear Factor, premiering on MTV, Tuesday, May 30 at 10/9C.