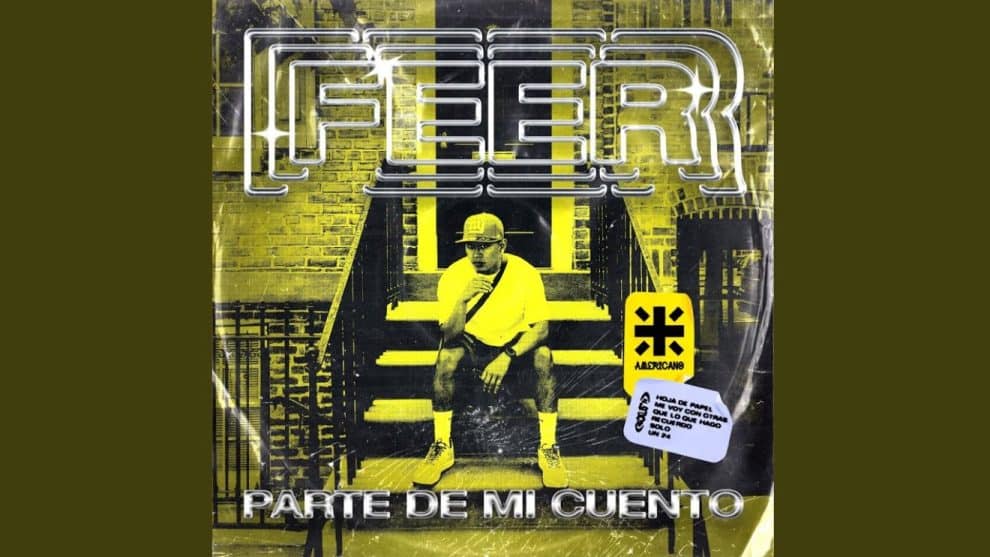 Although FEER is a newcomer to music, the San Antonio based artist’s journey to the stage has been a lifetime of musical and life education. FEER was raised in the border town of Nuevo Laredo Tamaulipas Mexico and at the age of 10, his family embarked on the arduous journey across the Rio Grande to San Antonio. He was introduced to American music early on, listening to Linkin Park and Eminen helped him escape the poverty and violence he endured while in Mexico and also taught him English. From there his passion for music evolved and he started singing and writing songs ranging from Latin trap to R&B to corridos tumbados. With his ability to write catchy songs and panache for ballads he landed on Estrella TV’s talent show, “Tengo Talento Mucho Talento” at the age of 19. And although he didn’t make it on the final show, he did receive enthusiastic praise from the famous hosts that have since flued his dreams.

Today the San Antonio based artist FEER, presents his newest single “SOLO” off his newly released EP “Parte de Mi Cuento.” It is inspired by heartbreak as he sings about unrequited love and the emotional roller coaster one goes through from the pain of feeling abandoned to eventually acceptance. Reflecting on the new song FEER says, “The idea for “SOLO” came up after hearing Dusty’s beat and me feeling alone after a break-up, sometimes to not be alone we want to do all it takes to keep the person we want and we may not have much to offer but love and our simple lives, which is why I make remarks in the song about offering everything I got that ain’t much but it’s worth it.”

He continues, “This single is a cumbia which is the music I grew up with in Nuevo Laredo Tamaulipas, growing up I’ve always wanted to create a song with such emotion and with this kind of beat, it just tells a story while making you dance, I’ve done Latin trap, RnB, and corridos and this single just hits home to the core of my memories.”

With a handful of singles under his belt, he is ready for his formal debut with the El Dusty produced single, “SOLO.” The new single draws from real-life emotions and experiences as FEER navigates his story on the new EP with stunning lyricism mixed with the structure of regional Mexican corridos but remade for a new globally aware generation. FEER comments, “The single and EP are really a window into a refreshing idea for regional Mexican music. It comes with a twist of fresh, easy to learn lyrics and a way to cope with such emotions.” The new single is the first release from the upcoming EP “Parte De Mi Cuento,” it is a mix of his influences including corridos tumbados and cumbias. The EP was produced, mixed and mastered by El Dusty and Mariano Herrera, it is due out later this year on El Dusty’s imprint Americano Label! 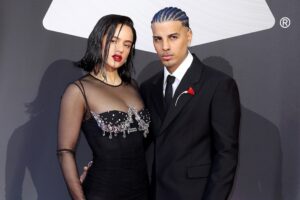 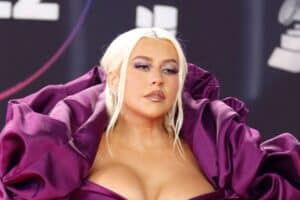 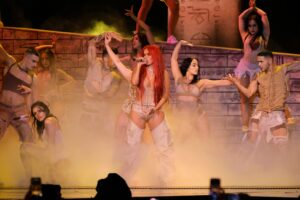 Which Was The Best Performance at the 2022 Latin Grammys? Vote!

Acclaimed Novel ‘Out Of My Mind’ To Be Adapted Into A Movie For Disney+
El Dusty Announces Texas Tour & Ruido Fest!