Hot off The Theory of Everything and her Oscar nomination for best actress, Felicity Jones is said to have been cast as the lead in the first Star Wars spinoff. The Hollywood Reporter first announced the news, with other Hollywood news outlets corroborating shortly thereafter. Despite this sudden burst of press, details on the new movie remain as mysterious as ever — it’s not even clear whether Jones will be playing the foremost character or simply a leading role. Aaron Paul is reportedly being considered for another leading role.

Godzilla director Gareth Edwards is making the spinoff, which will be the first film outside of Star Wars‘ primary storyline. It’s believed that Edwards’ film will focus on either Boba Fett or Han Solo, though Disney has been so secretive that it really isn’t known what the movie will be about. The film has been scheduled for a release on December 16th, 2016 — about a year after Episode VII. A separate spinoff film is being made by Chronicle director Josh Trank.

While little is known about Edwards’ movie, some behind-the-scenes movements have been publicized. Gary Whitta, the writer behind The Book of Eli, wrote the film’s first draft, but for one reason or another he’s been replaced. Chris Weitz, who wrote and directed About a Boy and The Golden Compass, has now signed on to write future drafts. It’s hard to say exactly what that means for the quality of the spinoff’s script, but it seems like a positive. Multiple drafts are the norm for a big film like this, and Weitz has some solid credits. 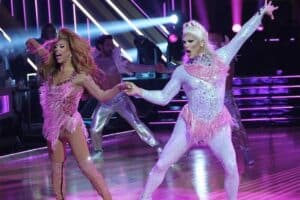 ‘Dancing With the Stars’ Finale: Final Four Battle it Out on the Dance Floor With Epic Routines (Recap) 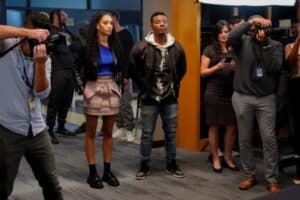 All American Season 5 Episode 6 Review: Can’t Nobody Hold Me Down 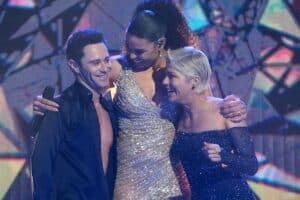