The all-new, all-female Ghostsbusters are here.

Melissa McCarthy, who was already in talks for one of the leads, has signed on for the Paul Feig-directed reboot, and Sony is now negotiating with Kristen Wiig as well as Saturday Night Live players Leslie Jones and Kate McKinnon, The Hollywood Reporter has learned.

Negotiations are ongoing, but the quartet are expected to sign on as the specter-seeking, poltergeist-punishing, phantom-phollowing foursome in the reboot, which is eyeing a summer shoot in New York.

McCarthy and Wiig have worked with Feig before, both breaking out in the director’s Bridesmaids.

McKinnon has been on SNL since 2012 and last year was nominated for an Emmy for her work.

The Ghostbusters reboot has endured a long development process. Original director Ivan Reitman was on board to return, but while original castmembers Dan Aykroyd, Harold Ramis and Ernie Hudson had agreed to reprise their characters, Bill Murray proved elusive. Reitman then bowed out of the project when Ramis passed away last year. Following Reitman’s departure, Feig was approached to direct and reconceived the project as a reboot starring an all-female cast. 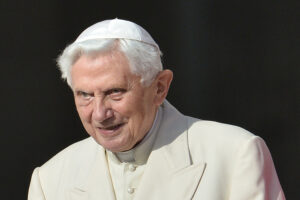 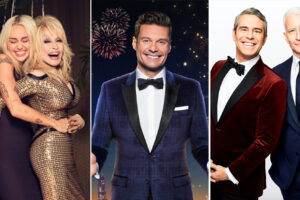 What to Watch on New Year’s Eve: Andy Cohen Vs. Ryan Seacrest, Plus Dolly Parton and Miley Cyrus 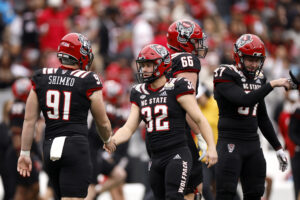