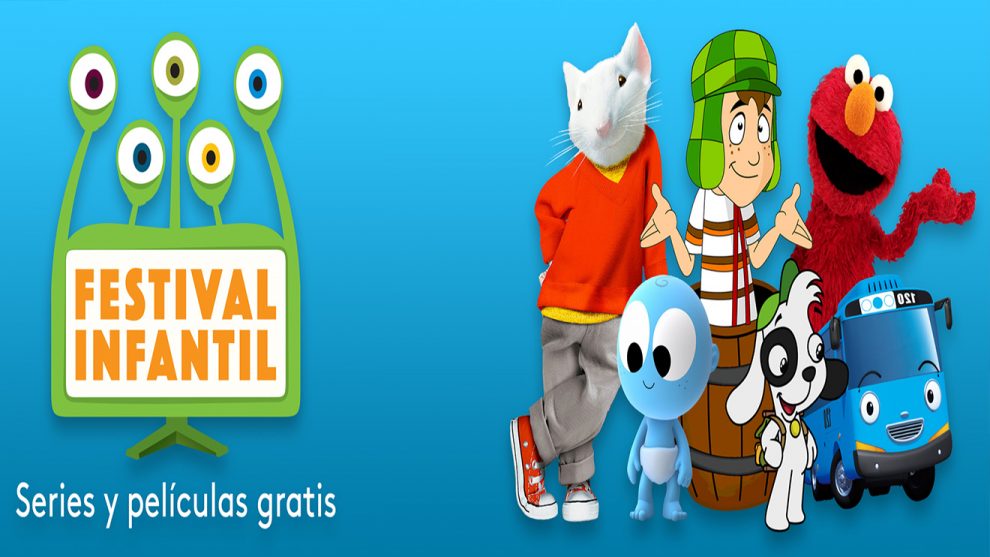 Xfinity TV users will have access to hundreds of titles for kids and families during its annual Festival Infantil at no additional cost. This year, the annual binge-fest will take place from April 23-29 and viewers can choose from popular programming from networks including BabyFirst en Español, Vme Kids, Galavision, Discovery Familia, Kids Central, Univision, and Universal Kids. All content will be available in the home through Xfinity on Demand as well as on-the-go through the Xfinity Stream app and portal. Xfinity TV customers with the X1 Platform will be able to access the content via the X1 Voice Remote with the phrase “Festival Infantil.” Watch this video with more details below: 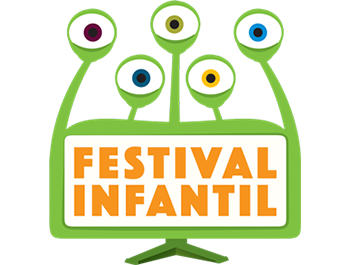 This year, Festival Infantil will feature:

For more information on Xfinity TV’s Festival Infantil, please visit: http://my.xfinity.com/latino or join the conversation on https://facebook.com/XfinityLatino/ and on Twitter by using #FestivalInfantil and following @XFINITYLATINO.