We are thrilled to bring you the sneak peek of A.D., the much anticipated follow-up to of the smash hit, The Bible.  It is the first look from executive producers Mark Burnett and Roma Downey on the new series premiering Easter Sunday 2015 on NBC.

Check out the first-look trailer here

A.D. is an uplifting and harrowing journey through the beginning moments of the birth of the church picking up where the smash hit, The Bible, left off. A.D. follows the first ten chapters of the Book of Acts exploring the aftermath of Christ’s death and its profound impact on his disciples, his mother Mary, and key political and religious leaders of the era. 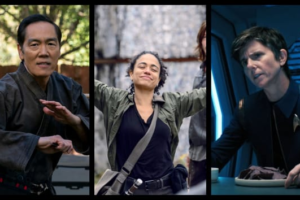 2022’s Supporting Characters Who Deserve Their Own Show 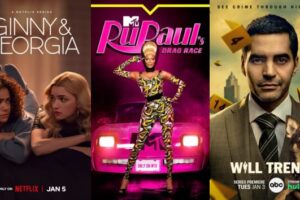 What to Watch: Ginny & Georgia, RuPaul’s Drag Race, Will Trent 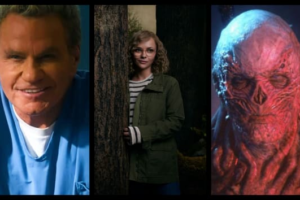