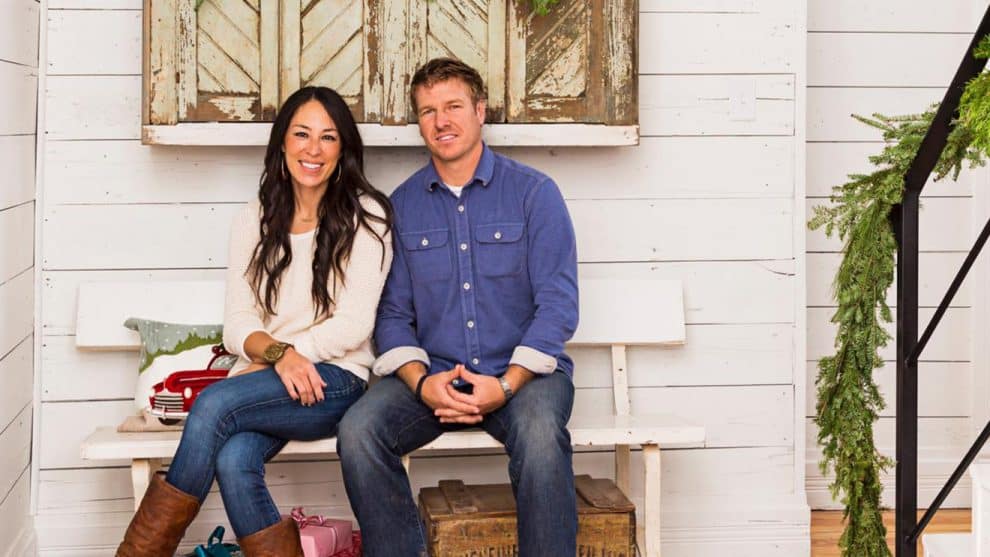 The show’s stars Joanna and Chip Gaines confirmed Tuesday on their home-design business website Magnolia that the hit remodeling series will end.

“It is with both sadness and expectation that we share the news that Season 5 of ‘Fixer Upper’ will be our last,” the couple wrote. “While we are confident that this is the right choice for us, it has for sure not been an easy one to come to terms with. Our family has grown up alongside yours, and we have felt you rooting us on from the other side of the screen. How bittersweet to say goodbye to the very thing that introduced us all in the first place.

“We will forever be thankful for HGTV and this opportunity of a lifetime. We are also thankful to our production company, High Noon Entertainment, and our amazing producers and crew on the ground here in Waco.”

The fourth season of top-rated Fixer Upper, which concluded in March, averaged 3.19 million same-day viewers along with a 0.7 rating in adults 18-49.

Fixer Upper‘s fifth and final season will premiere in November.