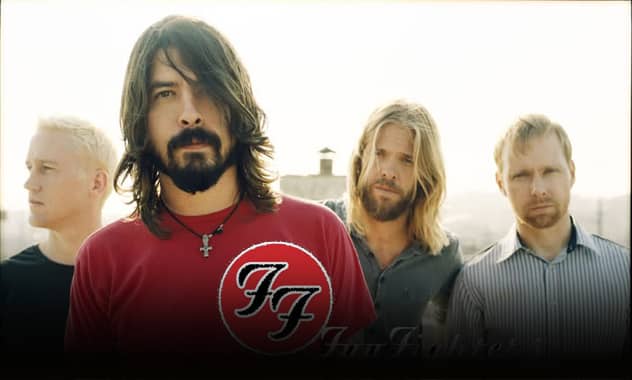 Some curious news on the Foo Fighters front: Dave Grohl told a massive New York crowd that their Saturday show may have been their last.

“Without making a big deal out of it, we don’t have any shows after this,” Grohl said. “This is it, man. Honestly I don’t know when we’re gonna do it again … and this is the perfect place to do it.”

The band was performing in New York’s Central Park as part of the Global Citizen Festival, a free show put on by the Global Poverty Project. The event was also streamed online (video of Grohl’s comments is available above). Neil Young, the Black Keys and John Legend were among the other performers for the event, which drew a crowd of up to 60,000.

Grohl’s comments may come as a surprise to fans, but it’s not the first time the frontman has made such comments. The singer walked back a similar statement in August, when he told the audience at the Reading Festival that their performance there was “the last for a long time.” He later tweeted that he was only referring to touring in England.