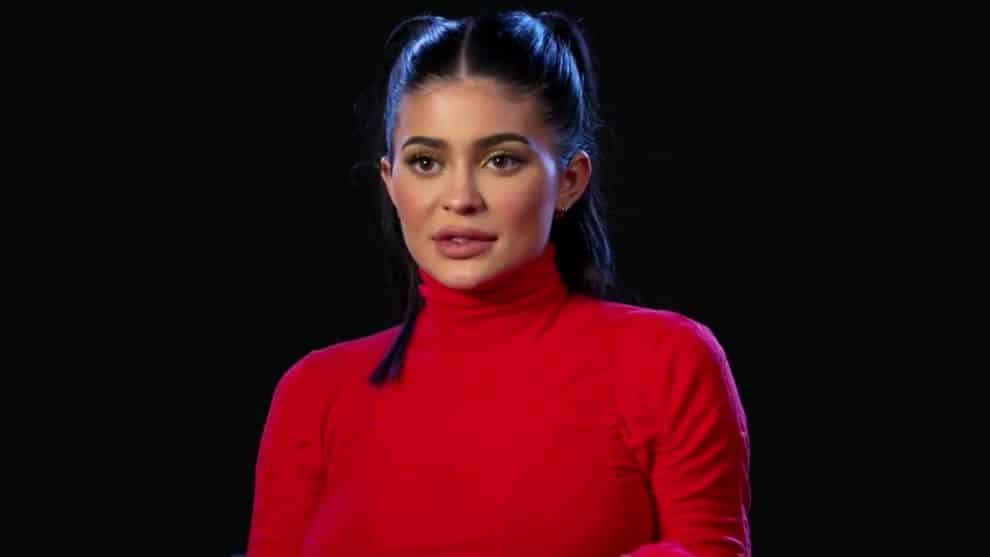 The Kardashian-Jenners are no strangers to drama, but we definitely didn’t see this one coming. Forbes has claimed Kylie Jenner inflated her net worth and has stripped the reality star of her billionaire status.

There’s no denying Kris and the Kardashian-Jenners are an incredibly shrewd bunch when it comes to cash, and none more so than Kylie, who was named the world’s youngest self-made billionaire aged 21. She held onto the title again this year after selling off 51% of her cosmetics brand, Kylie Cosmetics, in November 2019 for $600m (£484m). That sale meant her business was valued at roughly $1.2 billion.

However, in an article titled ‘Kylie Jenner’s Web Of Lies’, Forbes alleges Kylie “inflated the size and success of her business for years”.

“Filings released by publicly traded Coty over the past six months lay bare one of the family’s best-kept secrets: Kylie’s business is significantly smaller, and less profitable, than the family has spent years leading the cosmetics industry and media outlets, including Forbes, to believe,” they claim.

They allege the Kardashians went to “unusual” lengths to prove Kylie’s wealth, which included “creating tax returns that were likely forged”.

The writers claim “the business was never that big to begin with, and the Jenners have lied about it every year since 2016 – including having their accountant draft tax returns with false numbers – to help juice Forbes’ estimates of Kylie’s earnings and net worth.

“While we can’t prove that those documents were fake (though it’s likely), it’s clear that Kylie’s camp has been lying.”

In light of the allegations, Forbes has recalculated Kylie’s net worth, and apparently she’s no longer a billionaire.

They go on to note that Kylie’s net worth is more likely to be estimated around “just under $900 million”, which is still an eye-watering amount of money if you ask us.

Hitting back at the report, Kylie insisted she never claimed her supposed status as a billionaire and said she’s got more important things to ‘fixate’ on than how much money she has.

The KUWTK star wrote on Twitter on Friday afternoon: “What am I even waking up to. I thought this was a reputable site… all I see are a number of inaccurate statements and unproven assumptions lol. I’ve never asked for any title or tried to lie my way there ever. Period.

“‘Even creating tax returns that were likely forged’ that’s your proof? So you just THOUGHT they were forged? Like actually what am I reading. But okay I am blessed beyond my years, I have a beautiful daughter, and a successful business and I’m doing perfectly fine. I can name a list of 100 things more important right now than fixating on how much money I have,” she added.