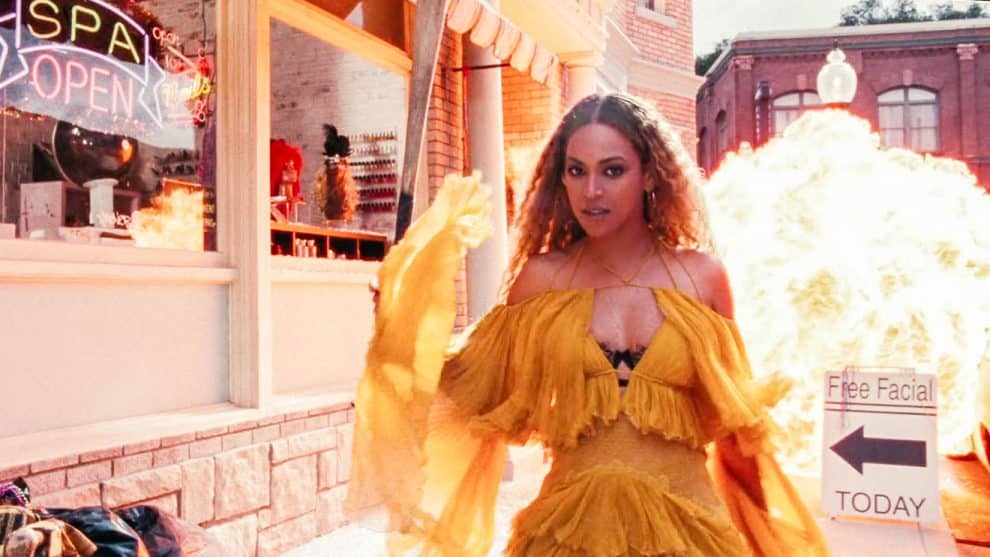 If you’re anything like me at the end of the month (or, let’s be honest – one week after pay-day), you’ll be having baked beans for lunch. And dinner. And breakfast… and Googling, “How much do human kidneys sell for these days?”

Because, yes – that’s right – I’m skint! But, let’s be honest, we all are usually. Except those lucky enough to have been gifted with the voice of an angel, and the type of dance-moves only a select few can pull off.

Yup, Beyonce’s worth a pretty penny – of course she is. She’s been a celebrity since 1997 when Destiny’s Child made a big, and it feels like she hasn’t had a day off since.

So what’s Beyonce net worth exactly? Well, according to Forbes, the Lemonade star is worth a whopping $350million.

This is especially impressive as she was only (only?! LOL) worth $250million in 2015, so the past two years have been big ones for Bey and her husband Jay Z.

The Lemonade tour definitely helped things, and the Formation tour is estimated to have made the 35 year old a quarter of a billion dollars.

And if you think Beyonce’s doing well for herself, guess what Jay Z’s net worth is… go on, have a guess…

So basically, what we’re saying is don’t expect to see Beyonce and Jay Z down the pawn shop anytime soon…