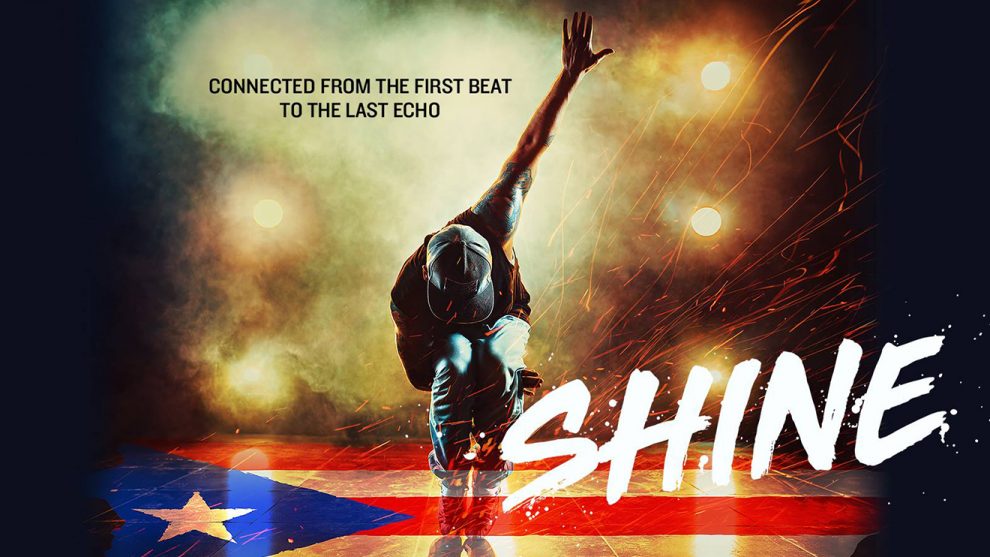 Who’s ready to dance! An amazing story that reminds us of the power of family and the importance of our community.
When our heritage reminds us we were meant to SHINE!!! 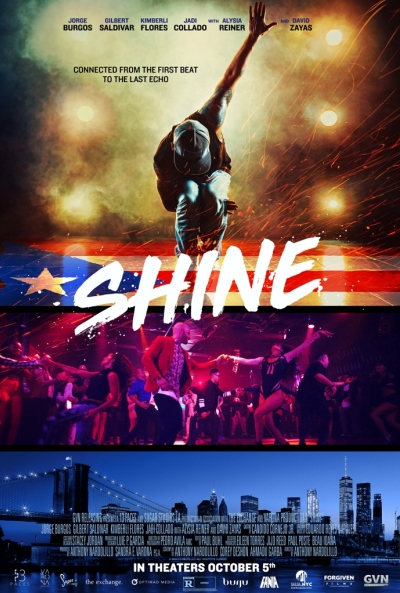 SHINE won the audience award for best feature at last year’s Urbanworld Film Festival. The story revolves around two brothers (Saldivar and Burgos), once celebrated Salsa dancers, who are separated after a tragedy only to be reunited years later on opposing sides of gentrification.

The film was directed and written by Anthony Nardolillo, via his 13 Paces Productions, and produced with Sandra Varona of Varona Productions, in partnership with Sugar Studios LA and The Exchange.

SHINE is being distributed by Forgiven Films, a division of GVN Releasing.

About SHINE
Two Puerto Rican brothers, Ralphi Matas (Jorge Burgos) and Junior (Gilbert Saldivar), from New York’s Spanish Harlem and the street’s best Salsa dancers, are separated after a tragedy only to reunite years later on opposing sides of gentrification.

Taylor Swift Surpasses Her Own Record For The Highest-Grossing U.S. Tour By A Woman
LIFE ITSELF – Character Posters