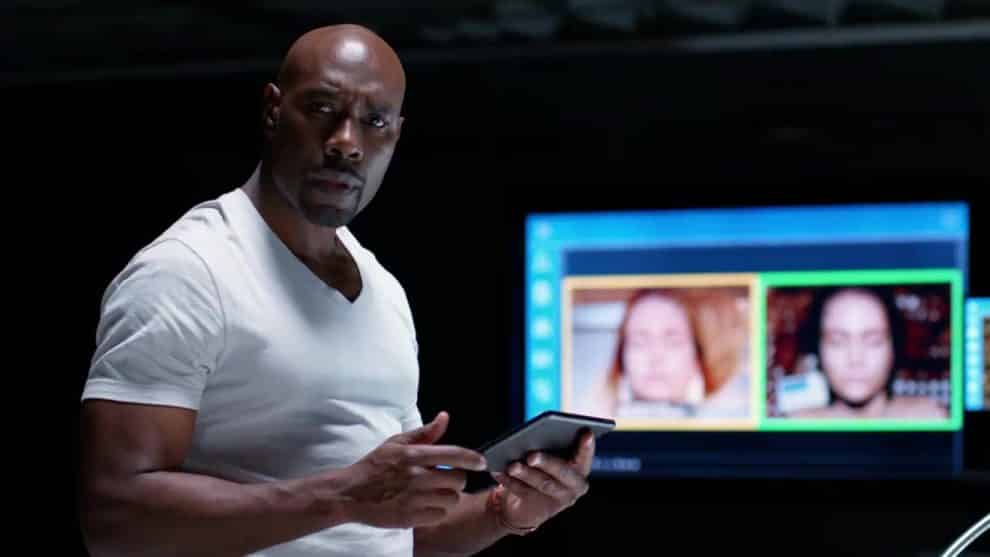 Fox has started clearing its shelves as it is getting ready to pick up new series. The network has pulled the plug on crime drama Rosewood after two seasons.

Rosewood, starring Morris Chestnut and Jaina Lee Ortiz, was a success story when it launched in fall 2016 with little fanfare but drew solid ratings as a Wednesday night 8 PM anchor leading to Empire and landed an early Season 2 renewal.

But this past fall, Rosewood was moved to Thursdays where it struggled away from Empire’s halo. The series was eventually moved to the low-trafficked Friday night. In its second season, it averaged a very modest 3 million viewers and a 0.7 Live+same day 18-49 rating.