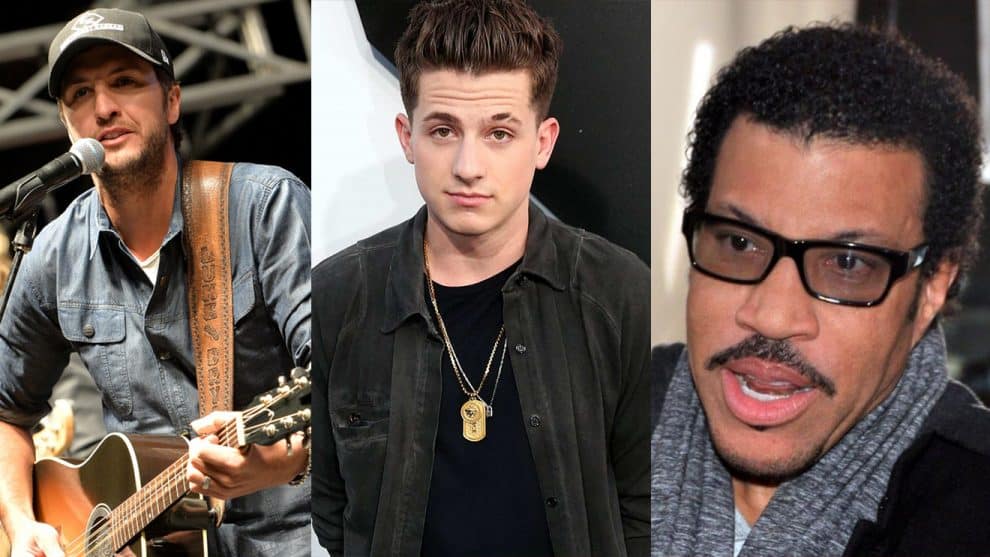 Lionel Richie, Charlie Puth and Luke Bryan are being considered to join the judges panel on ABC’s upcoming revival of American Idol.

Richie and Puth are said to be in advanced talks to appear on the singing competition show with Bryan and former Idol judge Keith Urban also in the mix, Variety reported.

ABC is deciding on how many judges will be featured on the show which has traditionally featured 3 except for on Seasons 8, 9, and 12. Katy Perry was cast as a judge on the revival in May.

Richie is said to be one of the frontrunners to be selected as he remains a favorite amongst ABC and producers FremantleMedia and Core Media, noted The Hollywood Reporter.

American Idol lasted for 15 seasons on Fox before ending in 2016. The revival will be premiering on ABC starting in 2018. Series host Ryan Seacrest recently confirmed that he will be returning.