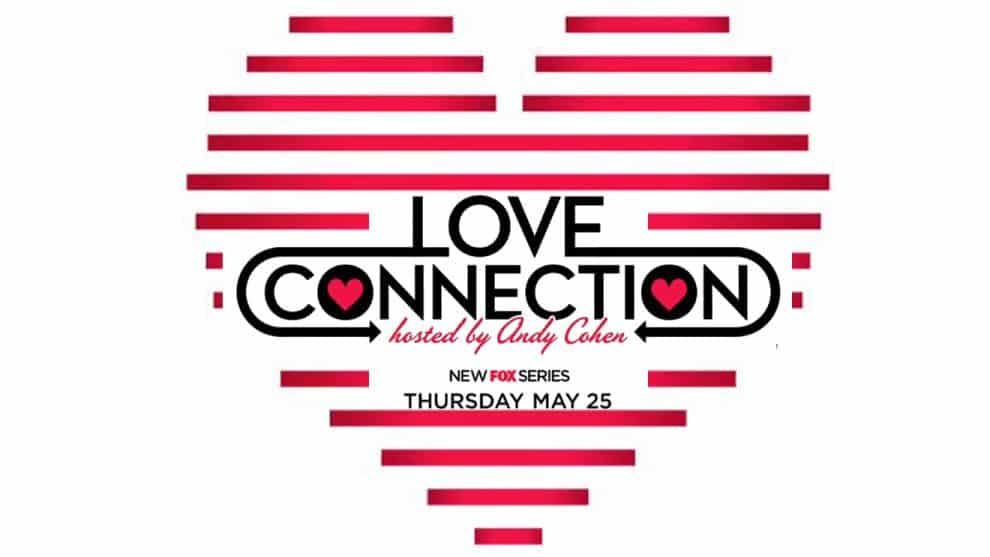 The original ‘Love Connection’ might have been, for better or worse, ahead of its time. When that Chuck Woolery-hosted show debuted in 1983, “reality television” as we knew it was defined by Real People and That’s Incredible! rather than, say, The Bachelor or Big Brother. Flash-forward to the Trump era, and Fox has revived the old date-and-tell format with a host who can’t possibly be shocked by anything today’s contestants might say: Real Housewives producer and Bravo host Andy Cohen.

Here’s a first-look promo for the rejiggered Love Connection, which premieres May 25 on Fox. “It was perfect — he had it all going on,” one woman tells Cohen about her arranged date. “Then he started talking.” Zing! Another gets dinged for claiming she gave her date “a little peck” when the video evidence shows her perhaps trying to examine scar tissue from his tonsillectomy. Then there’s the Cat Guy.

So enjoy this 30-second promo for the new series — even though The Dating Game creator Chuck Barris, who died last month, might take umbrage with Fox’s claim that Love Connection is “the dating show that started it all.” Then again, it’s unlikely the target demo was watching the original Woolery tomfoolery.

The series hails from The Bachelor producers, Warner Horizon Television and Telepictures Productions,