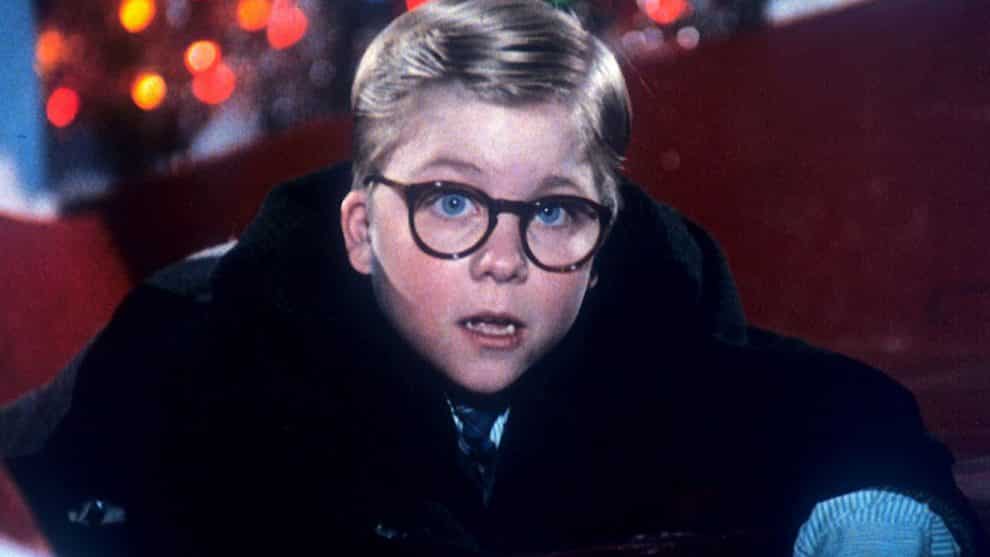 “‘A Christmas Story’ is one of the most beloved holiday films of all time – audiences have made a yearly ritual of re-watching it – and we are so thrilled to have Marc leading the charge in bringing the musical version of that film to television,” said David Madden, President, Entertainment, Fox Broadcasting Company. “The extraordinarily gifted Pasek and Paul were instrumental in transposing the movie to the stage, and we believe the transition to LIVE television event will be just as entertaining for viewers.”

“I can’t believe how incredibly lucky we are to have Marc Platt producing this iconic Christmas classic,” said Mike Darnell, President, Warner Bros. Unscripted & Alternative Television. “Marc is the defining voice in this genre and it’s amazing to have this caliber of talent leading what is sure to be a new standard in live musical events.”

“A Christmas Story: The Musical” was nominated for three Tony Awards, including Best Musical, Best Original Score (Pasek and Paul) and Best Book of a Musical. The original Broadway production of “A Christmas Story: The Musical” opened Nov. 19, 2012. Based on the writings of Jean Shepherd, the book was written by Joseph Robinette, with music and lyrics by Benj Pasek and Justin Paul.

The musical was based on the motion picture “A Christmas Story,” written by Jean Shepherd, Leigh Brown and Bob Clark, and the novel “In God We Trust: All Others Pay Cash” by Jean Shepherd. The now-classic 1983 feature film, which became a sleeper hit, has since taken on a new life, along with growing critical acclaim, to become a perennial holiday favorite beloved by families and kids of all ages.

A CHRISTMAS STORY will be produced by Warner Horizon Unscripted Television. Marc Platt and Adam Siegel will executive-produce, with Jonathan Tolins and Robert Cary serving as co-executive producers and writers. Benj Pasek and Justin Paul will compose music and lyrics for the event.