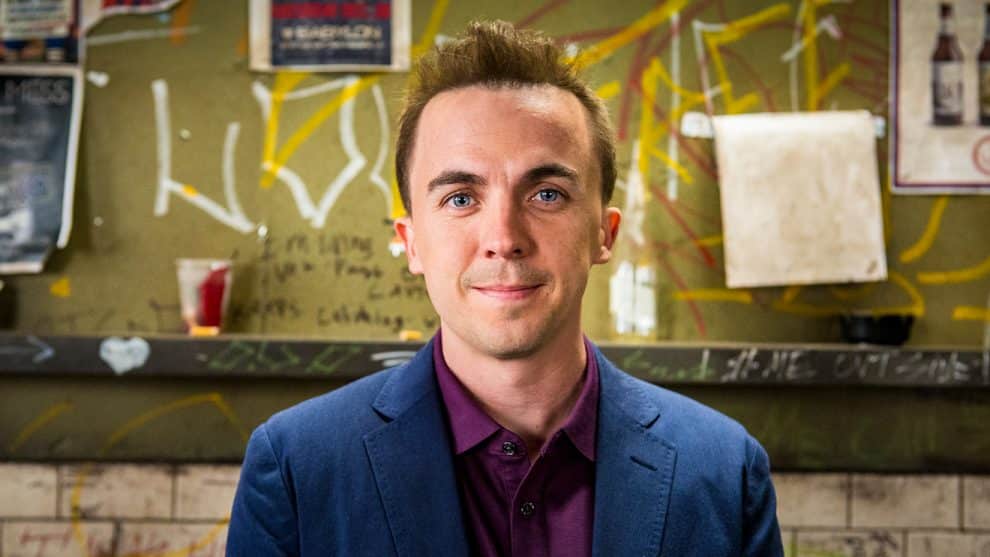 Fox’s Emmy- and Peabody-winning Malcolm in the Middle lasted for 151 episodes over seven seasons, and Frankie Muniz barely remembers any of it.

The actor, who played the show’s titular genius, is currently on Dancing with the Stars, and the theme of this week’s episode was Most Memorable Year. “Most people think that my most memorable year would be the year Malcolm in the Middle started, because it allowed me to live all these dreams of mine,” Muniz said. “I’ve gotten to really do anything I’ve wanted to do, but the truth is, I don’t remember much [of it]… It almost feels like it wasn’t me.”

Muniz has suffered from numerous mini-strokes, or transient ischemic attacks, and nine concussions, leading to memory loss. “It makes me a little sad,” he continued. “Things pop back into my mind [that] I should have remembered. I should have remembered going to Australia. That’s something people remember.” There’s someone helping him remember, though: his on-screen dad, Bryan Cranston (you might be familiar with his other show).

“Frankie was a TV star,” Cranston (who’s interested in a Malcolm movie) said on Dancing with the Stars, “then he became a race car driver, and a drummer in a rock band. I said to him once, ‘What are you going to be, an astronaut next? You are doing all the things professionally that everybody dreams about.’” He continued, “They are still [his] experiences. It will me my job, I will tell him, ‘Remember this? Remember that on Malcolm?’ What a life for you.”

Malcolm was a very good show, but here’s all you really need to know.

The Details, Incidents, And Attitudes Behind The Ongoing Fast And Furious Feud Involving Dwayne Johnson
Check Out Pharrell’s Newest Line From Adidas And How To Get Them