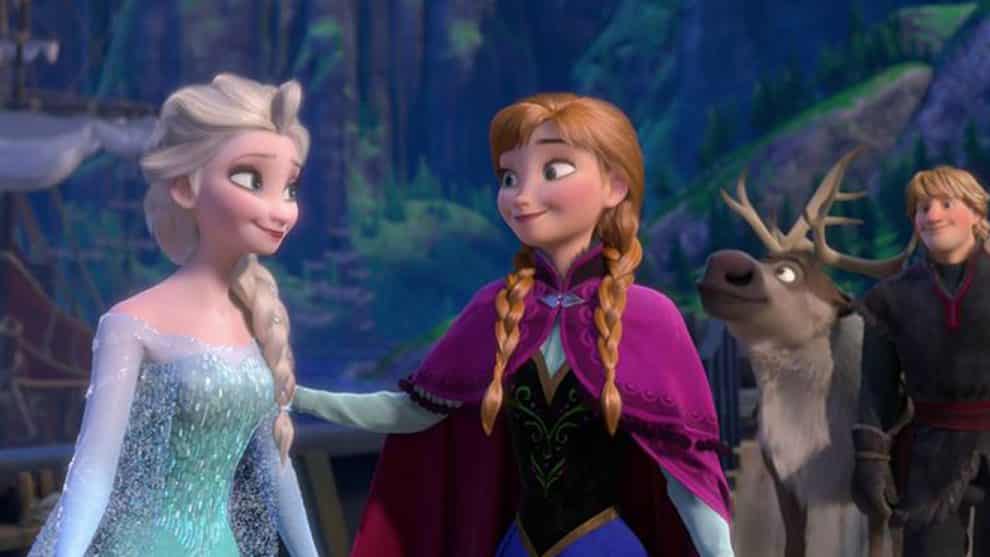 For the first time in what feels like forever, Disney has an update on its upcoming Broadway adaptation of 2013’s hit musical film “Frozen.”

The production announced Monday that “Les Miserables” vet Caissie Levy will star as Elsa, while “Xanadu” alumna Patti Murin will tackle the role of Anna. Following a tryout run in Denver this summer, the show will head to the Great White Way in the spring of 2018.

The cast will be rounded out by Jelani Alladin as Kristoff, Greg Hildreth as Olaf, John Riddle as Hans and Robert Creighton as Duke of Weselton.

The show has also nabbed a new choreographer in Rob Ashford, who scored a Tony in 2002 for “Thoroughly Modern Millie” and a nomination for the Daniel Radcliffe revival of “How to Succeed in Business Without Really Trying,” among six other nominations.

Ashford is no stranger to working with Tony-winning director Michael Grandage, as the two have previously collaborated on “Parade,” “A Streetcar Named Desire” and “Anna Christie.”

The stage adaptation, which will find its home at the St. James Theatre next year, is based on the Disney film about two sisters attempting to regain their connection and save their kingdom from eternal winter. The movie’s soundtrack, including “Do You Want to Build A Snowman” and “Love is an Open Door,” catapulted the film to instant Disney classic status, and even scored a Best Song Oscar for “Let It Go.”