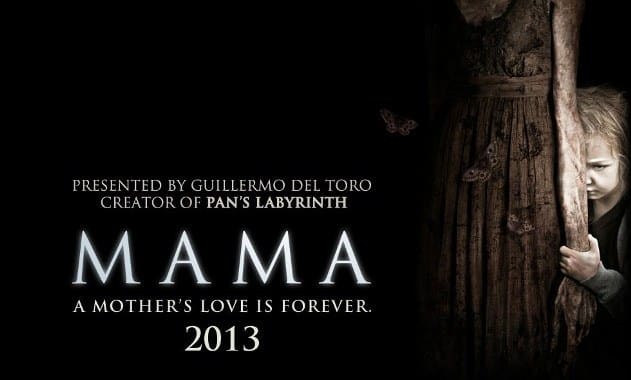 Five years ago, sisters Victoria and Lilly vanished from their suburban neighborhood without a trace. Since then, their Uncle Lucas (Nikolaj Coster-Waldau) and his girlfriend, Annabel (Jessica Chastain), have been madly searching for them. But when, incredibly, the kids are found alive in a decrepit cabin, the couple wonders if the girls are the only guests they have welcomed into their home.

As Annabel tries to introduce the children to a normal life, she grows convinced of an evil presence in their house. Are the sisters experiencing traumatic stress, or is a ghost coming to visit them? How did the broken girls survive those years all alone? As she answers these disturbing questions, the new mother will find that the whispers she hears at bedtime are coming from the lips of a deadly presence.

The Blu-ray™   Combo Pack  allows fans to watch  MAMA anytime, anywhere on the device of their choice. It includes a Blu-ray™   disc, a DVD, a Digital Copy and UltraViolet™  for the ultimate, complete viewing experience.

•    Blu-ray™  disc unleashes the power of your  HDTV and  is the best way  to watch  movies  at home,  featuring perfect hi-def  picture  and  perfect  hi-def  sound.

•    Digital Copy  provides fans with  a choice  of digital  options  to watch  on devices such  as iPhone®,  iPad®, Android™, computers and  more.

•    DVD offers the flexibility and convenience of playing the movie  in more places, both at home  and while away.

•    UltraViolet™ is a revolutionary new way for fans to collect  their moves  and  TV shows  in the cloud.

UltraViolet™  lets consumers instantly stream  and  download to tablets,  smartphones, computers and TVs.  Now available in both the United States and Canada.

•    MATRIARCAL SECRETS BD EXCLUSIVE: An in-depth exploration of the digital  and  practical

•    THE BIRTH OF MAMA: MAMA began as a chilling short that announced a new  voice  in the horror genre.  Exclusive  interviews with  Executive  Producer  Guillermo  del  Toro and  the filmmakers track the bloodline of the feature  and  explore changes needed to make  the transition  to a film.

Rating:  Rated PG-13 – For violence and  terror, some  disturbing images and  theatrical elements

Rating:  Rated PG-13 – For violence and  terror, some  disturbing images and  theatrical elements 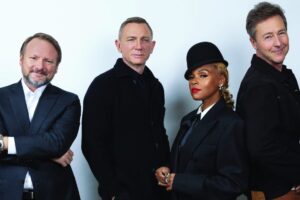 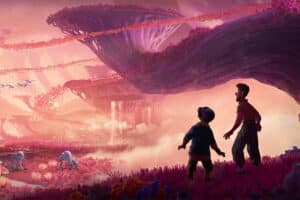 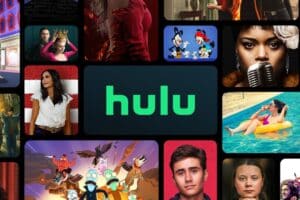