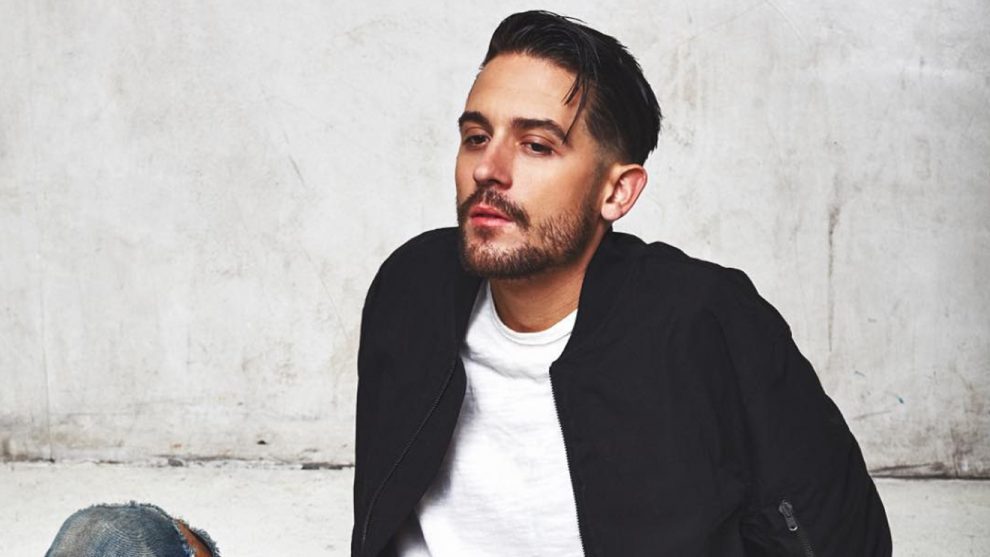 While out and about in Stockholm on Wednesday night (May 2), G-Eazy was arrested for allegedly assaulting a security guard and possessing narcotics, according to TMZ.

TMZ reports that G-Eazy performed at a show in Stockholm and later attended a nearby club to party with a few friends. During his club appearance, he allegedly became “belligerent,” prompting security to intervene. But when the security guards tried to calm the rapper down, sources claim Eazy began to “throw punches” at the guards, leading to his arrest.

Sources told the outlet that the rapper is being charged on “on suspicion of assault, possession of narcotics and use of narcotics.” In a video obtained by TMZ, Eazy is seen being escorted out of the venue in cuffs by police officers.

Eazy’s girlfriend — singer Halsey — and Sean Kingston were also said to be in attendance at the club with Eazy.

Billboard has reached out to reps for G-Eazy for comment.

Check out the video below.

Selena Gomez Teases Lyrics For Newly Released Single ‘Back to You’
After Initial Hearing, Rose McGowan’s Drug Possession Charges Are Heading To Court