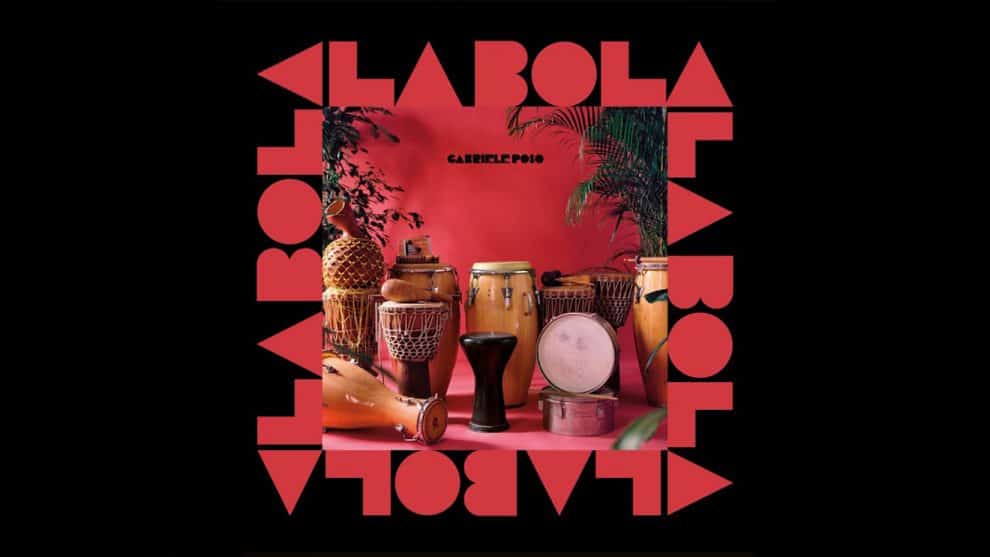 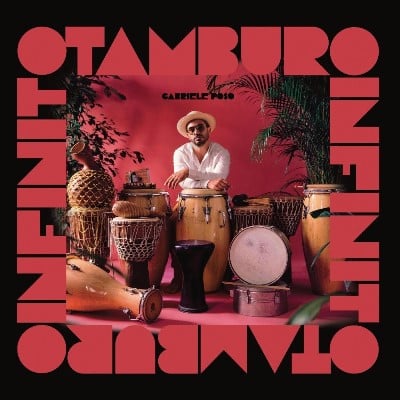 Recorded in Lecce in the south of Italy and almost entirely on his own (unlike previous productions), the undisputed star of the show is once again the drum and the percussion, the Tamburo Infinito (translates to Infinate Drum). Although born in Italy, Gabriele has always looked across the Atlantic for inspirations and rhythms, and this album is no different. This time his sonic adventures took him to the French West Indies and the French Caribbean island like Guadeloupe Martinique, “I’m in love with everything about the sound of their drums, it’s very unique warm and deep sound.”

“I put a lot of attention to the sound on this record, exploring new ways for me to record, through analog tape and different analog tools such as analog delay. That’s very much present in the whole album and gives a new direction to my sound with a psychedelic touch and a dancefloor attitude that is stronger than the previous album.”

The album kicks off with the hot & sticky Ritmo, setting the tone for the record with a kaleidoscope of tropical rhythms and influences. First single “La Bola” is jammed full of exultant horns and syncopated drum beats carried on the back of a driving, funky bassline. By the time the horns drop in on the aptly named “Party People” the carnival is in full swing over jubilant percussion and spaced out synths.

Gabriele Poso’s musical passion has taken him around the world, initially to Rome, then to Puerto Rico, Cuba, and most recently, Berlin. Between 1998 and 2001, Gabriele delved deep into the study of Afro-Cuban percussion, first at the “Timba” School Of Music in Rome, under the guidance of the most important representative of Afro-Cuban culture in Italy, Roberto “Mamey” Evangelista. Later in 2001, he moved to San Juan, Puerto Rico to attend the “Universidad Interamericana De Puerto Rico” to continue his studies, finally culminating in a masterclass at “Escuela Nacional De Arte” in Havana, Cuba.

2008 saw the release of Poso’s debut solo album, From The Genuine World, released on Yoruba Records, Osunlade’s label, which sparked a career performing around Europe and the rest of the world. His second solo album, Roots of Soul arrived in 2012 on the German label INFRACom!, his third solo album entitled Invocation in 2014, on the German label Agogo Records with other full length efforts released on renowned British labels, Barely Breaking Even (Awakening – 2018) and Soundway Records (Batik – 2019), culminating in an impressively deep and diverse catalogue of solo work.

NO TIME TO DIE – Watch the Final U.S. Trailer
‘Being James Bond’ Retrospective Film About Daniel Craig’s Adventure As 007 To Stream Exclusively On The Apple Tv App For Free