HBO programming president Casey Bloys recently tackled the rumored “Game of Thrones” prequel and expressed that it would be “foolish not to explore” the franchise.

Talking with Entertainment Weekly, Bloys said, “It’s such a big property we would be foolish not to explore it, but it’s a pretty high bar.” One thing is for sure, HBO is very open to the idea of creating a prequel. In fact, Bloys added about the prequel, “We’ll take some shots at it.”

The HBO executive also noted that the chances of having a prequel are more likely than having a spin-off, noting that a prequel has less pressure than a spin-off that will need to feature existing characters.

Bloys added, “[Author George R.R. Martin’s history of Westeros] gives you areas in which to say to a writer, ‘If you were going to do this, then go flesh it out,’ and we’ll see what comes back. But I don’t feel any pressure that we have to have something.”

Aside from the prequel, Bloys also discussed the number of remaining episodes for “Game of Thrones.” While showrunners Dan Weiss and David Benioff were pretty clear that the upcoming season will have 7 episodes and the eighth and final season will get 6 episodes, Bloys revealed that HBO is still contemplating on the matter.

“I’ll take as many as they want to do. If they give me eight, I’ll want 10,” according to the HBO executive. But he also added that the decision regarding the remaining episodes greatly relies on the showrunners.

On the other hand, despite shorter remaining episodes, “Game of Thrones” star Iain Glen earlier assured fans that the show is getting more extraordinary. Despite having fewer episodes to shoot, Glen revealed that the producers are taking the same amount of time crafting the show like they did for season 1 to 6 that had 10 episodes each.

On another Entertainment Weekly interview, Glen also said that the number of remaining hours of the show “may change.”

“Game of Thrones” season 7 is airing this summer. 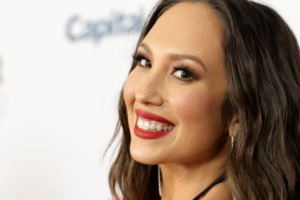 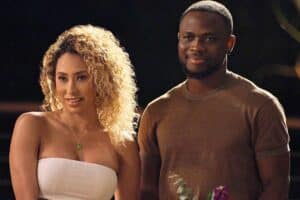 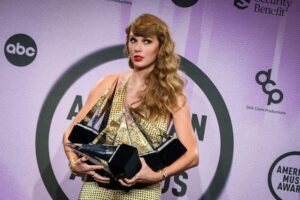