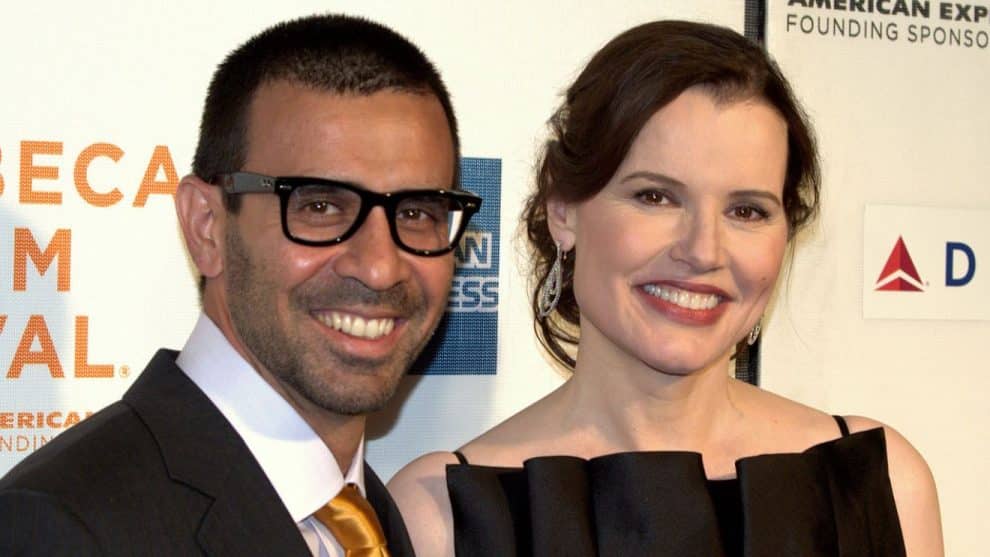 Geena Davis has finalized her divorce.

Davis and Jarrahy married in September 2001 and have three children, daughter Alizeh, 19, and twin sons Kaiis and Kian, 17.

People said Davis and Jarrahy agreed to change Kaiis and Kian’s last names from Davis-Jarrahy to Jarrahy, leaving Davis as a second middle name for both.

Jarrahy filed for divorce in May 2018, citing irreconcilable differences for the split. He listed Nov. 15, 2017, as their date of separation.

Davis later claimed that she and Jarrahy were never legally married.

Davis is known for the films Thelma & Louise and A League of Their Own. She more recently played Dr. Nicole Herman on Grey’s Anatomy and Sandy Devereaux St. Clair on Glow.