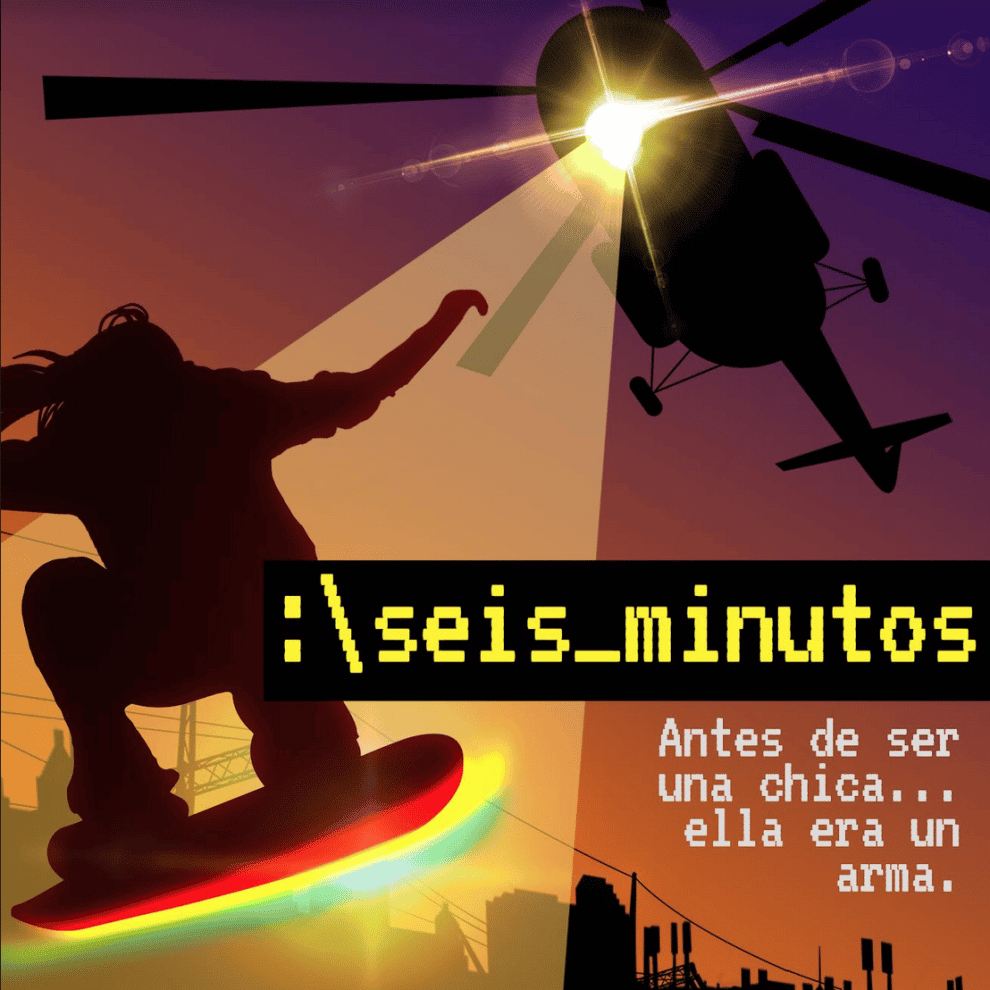 Seis Minutos will be available across all podcast platforms with a one-week earlier release on Amazon Music. As Six Minutes has been widely adopted by thousands of classrooms throughout the U.S., the title was a natural first foray into the hot podcast translation market as well as an opportunity to provide equal access to Spanish-language and ESL learning programs.

Six Minutes and Seis Minutos tell the story of Holiday, a girl found floating in the water off the coast of Juneau, Alaska with no memory of who she is or how she got there. Adopted by the family that discovered her on a whale-watching trip, Holiday starts to unravel the mystery of her past alongside her new family, only to uncover an even bigger, high-stakes mystery, with her at the center.

The Spanish-language podcast market is the fastest-growing international market in the audio industry. Edison Research reports an 80% increase in Hispanic/Latino share of time spent listening to spoken word audio in the past seven years.

Gen-Z Media CEO Ben Strouse says, “We are thrilled to be making our first foray into international and foreign-language markets with Seis Minutos, and believe that Spanish-speaking kids and families will be as wowed by the adventure as our English-language audiences have been.”

With a singular focus on the youth audience, creating identifiable and compelling characters for pre-teens and teens, Gen-Z Media is the leader in the family and four-quadrant space, with deals at Amazon Music / Wondery and their shows being developed as film / TV for buyers such as Disney, Warner Media, Mimo Studios and more. Their recent launch of the “Annie”-reimagined audio drama Tomorrow stars Tony Award-winning Laura Benanti (Supergirl, Into The Woods), Lance Reddick (John Wick, The Wire) and Alan Ruck (Succession, Ferris Bueller’s Day Off).

GZM Shows is repped by UTA for podcasts and Verve for Film, Television and Publishing.

“Lightyear” Available on Digital Now and 4K Ultra HD™, Blu-ray™ and DVD September 13
INTO THE DEEP – Lies, Danger, Who do you help and who do you destroy?