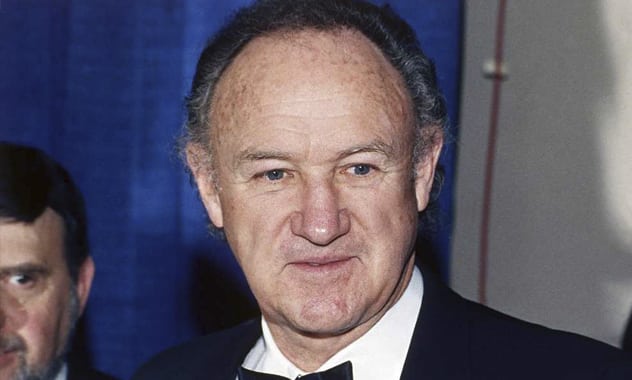 Police in New Mexico say Gene Hackman was acting in self-defense when he slapped a homeless man who had become aggressive toward the Oscar-winning actor and his wife.

Hackman and his wife have a home in Santa Fe.

The 82-year-old actor has won two Academy Awards and been nominated for three others over a career that has spanned five decades.

Hackman took the Best Actor trophy for his portrayal of Jimmy “Popeye” Doyle in “The French Connection” in 1971, and the Best Supporting Actor award for “Unforgiven” in 1992.