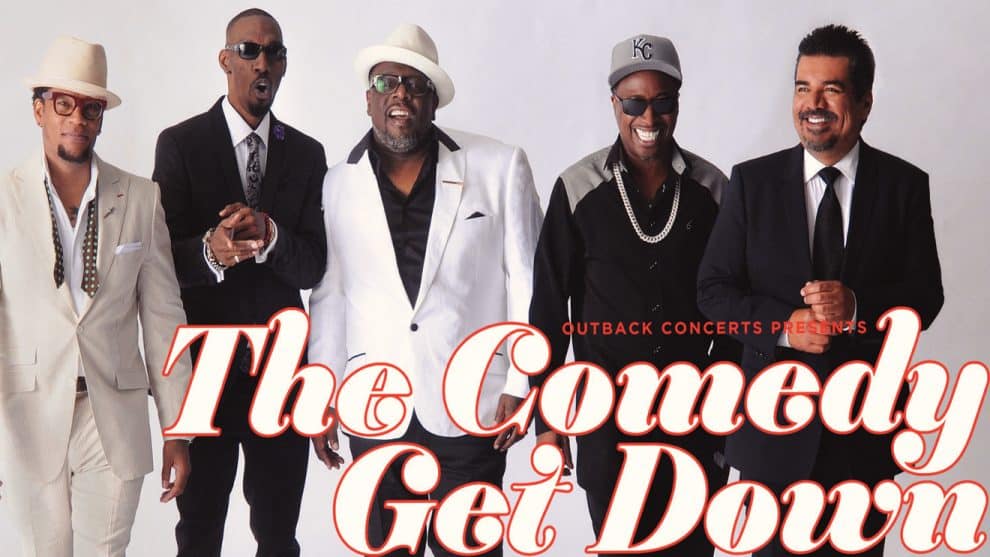 As PaleyFest 2017 draws to a close, the festival hosted Cedric The Entertainer and George Lopez for a screening and panel discussion for BET’s latest TV show “The Comedy Get Down.” The conversation was moderated by actress Yvette Nicole Brown at the Paley Center for the Arts in Beverly Hills.

“The Comedy Get Down” as described by Lopez, is a “semi-fictional and exaggerated” account of the comedy tour of the same name, in which Cedric the Entertainer and Lopez headline. The tour and series also stars comedians Eddie Griffin, D.L. Hughley and the late Charlie Murphy, who died last April.

Lopez credits BET for supporting humor that can get very political at times, with plenty of opportunities for Trump-themed jokes.

“BET let us do what we really needed to do,” Lopez said. “[The show] gets really political. The first episode shows us in a meeting about the use of the n-word.”

Cedric the Entertainer added that although there’s so much comedy based on political jokes these days, he manages not to overdo it.

“It’s definitely one of those things where [Donald Trump] has become the target of so many comedians’ jokes, that you find yourself trying to steer away from that. But [Trump] says something crazy almost every day!” Cedric the Entertainer said. “So there are a lot of pieces I do that involve politics, but the other guys are so busy digging into him that by the time I get on stage, I actually feel like we’ve already beat him up too much. But not really.”

However, politics isn’t the only subject discussed on “The Comedy Get Down.” As described by the duo, each comedian brings their own style and flavor to the show.

“My comedy style is definitely more youthful,” said Cedric The Entertainer. “I try to bring in a lot of what’s going on in pop culture, things that are happening on the internet, because I’m really observational in that way. I try to bring the audience forward.”