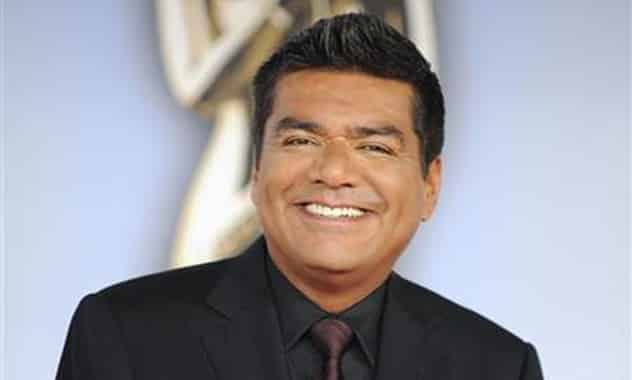 The series, which premieres on Thurs., June 7 at 8 p.m. ET, will see Lopez play matchmaker to 30 single female contestants and male bachelors.

“I am thrilled to be hosting such an entertaining new series,” Lopez said in a statement. “Anything can happen on a show like ‘Take Me Out’ and I’m looking forward to the excitement.”

“Take Me Out” starts with 30 single women looking for love and will consist of four rounds. Each week, the female contestants will be introduced to several bachelors one by one. The women stand at a lighted podium with a switch that controls the potential date. If she thinks he’s a match, her light stays on. If she feels it’s a no-go, the light goes out. Eventually, the guys take control of the game and eliminate the women they’re not into. During the last round of the series, the male bachelor will pose a final question to the two remaining women and choose a winner to join him on a fantasy date. The remaining 29, plus a new contestant, return for the next game.

“George’s amazing energy, spirit and incredible comedic timing make him the perfect host for ‘Take Me Out,'” Jeff Apploff, “Take Me Out” executive producer, said in a statement.

Lopez most recently hosted his own late-night talk show “Lopez Tonight” on TBS and is reportedly at work on a new sitcom.