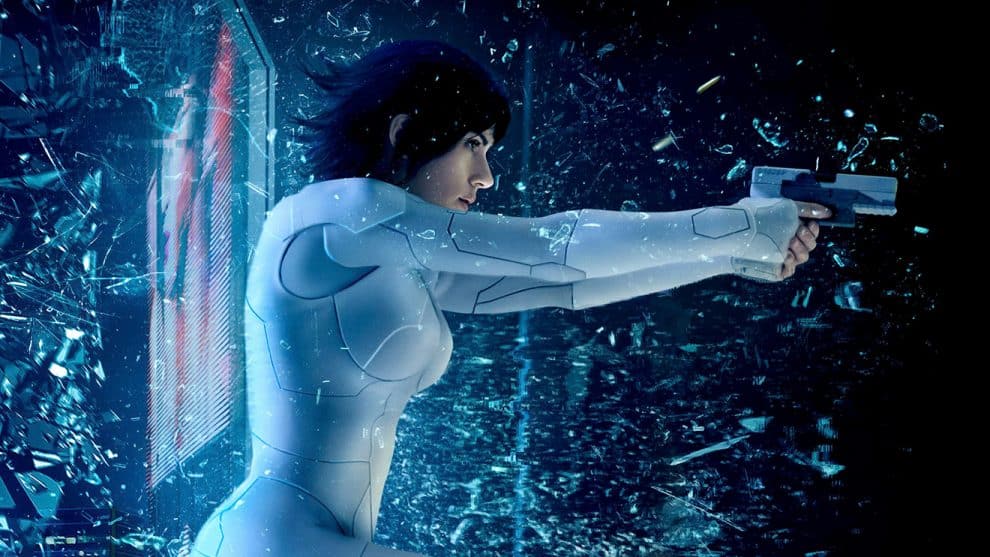 Scarlett Johansson stars in the visually stunning and action-packed film 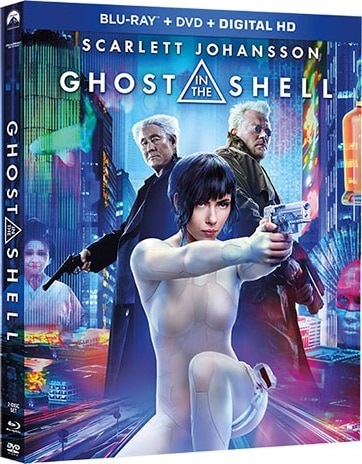 Set in a world where people are enhanced with technology,follows Major (Scarlett Johansson), who believes she was rescued from near death. The first of her kind, Major is a human mind inside an artificial body designed to fight the war against cyber-crime. While investigating a dangerous criminal, Major makes a shocking discovery – the corporation that created her lied about her past life in order to control her. Unsure what to

believe, Major will stop at nothing to unravel the mystery of her true identity and exact revenge against the corporation she was built to serve. A “visually stunning” (Leah Greenblatt, Entertainment Weekly) “classic in the making” (Dan Casey, Nerdist), GHOST IN THE SHELL also stars Takeshi Kitano, Michael Carmen Pitt, Pilou Asbæk, Chin Han, and Juliette Binoche.

The film is available now on Digital HD. 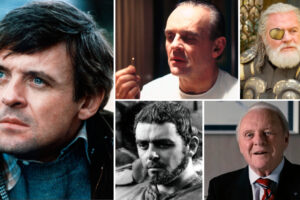 Anthony Hopkins Turns 85: His 19 Best Performances, From ‘The Silence of the Lambs’ to ‘The Father’ 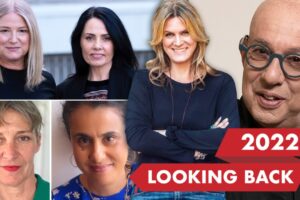 Deadline’s International Disruptors 2022: A Look Back At The Year’s Most Dynamic Global Execs 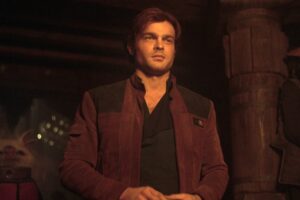