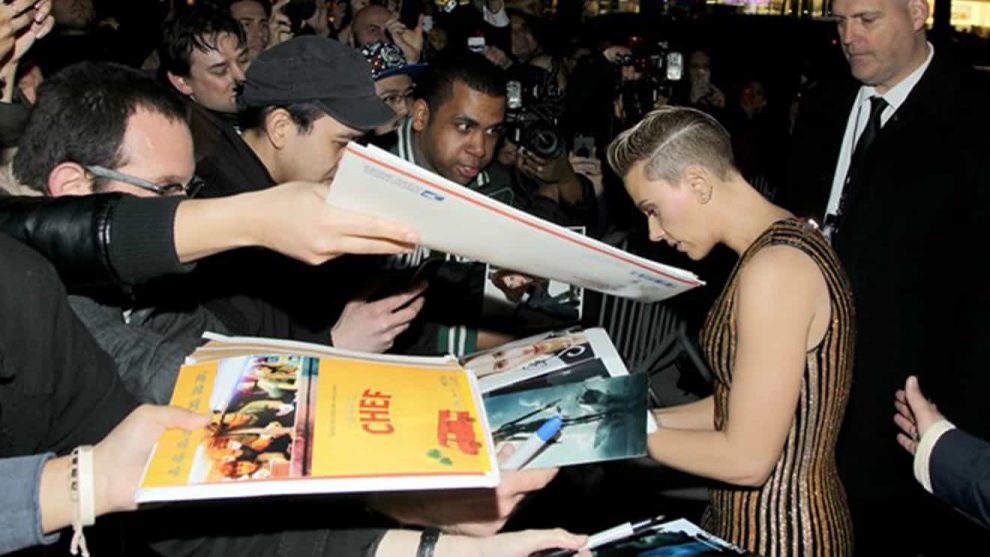 GHOST IN THE SHELL

Check out these new images from the New York Premiere of GHOST IN THE SHELL presented by
Paramount Pictures and Dreamworks Pictures at the AMC Lincoln Square 13 in New York, NY on March 29, 2017. 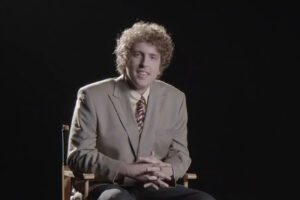 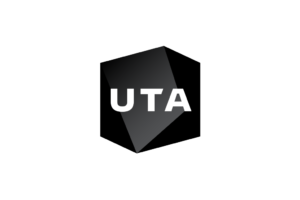 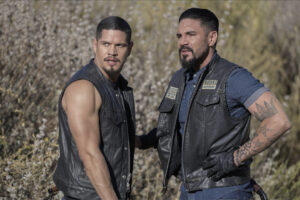