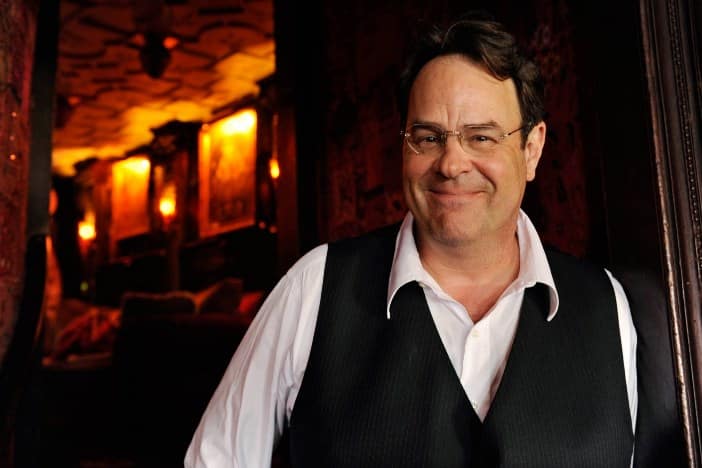 The 63-year-old Ghostbusters star was apparently suffering from stomach pains.

US website TMZ has claimed that LA City Fire told them paramedics responded to a call at his house around 10am on Saturday morning and transported him to a Santa Monica hospital.

Sources close to Aykroyd added that he was hospitalized for a minor stomach ailment, but he’s since been released and is recovering at home.

Doctors are believed to have run tests but haven’t yet determined the cause of the pain.

Speaking about the reboot – which is directed by Paul Feig – he said recently: “Ghostbusters has never left my life.

“I’m so happy it’s worked out and that suddenly there are all kinds of new ideas for Ghostbusters movies bubbling up. It took some time to reinvigorate it, and we thank Paul Feig for doing that.”