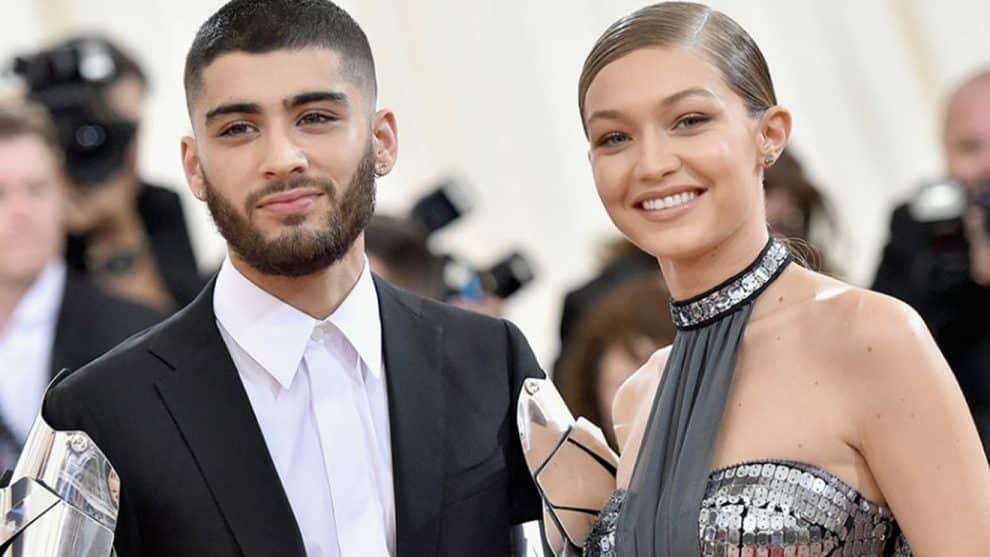 Gigi Hadid and Zayn Malik have broken up, ending their relationship after more than two years together.

Both the supermodel and pop star made announcements on Twitter on Tuesday. Malik, who recently unfollowed his Hadid on Instagram, asked fans to respect their privacy during the rough time.

“Gigi and I had an incredibly meaningful, loving and fun relationship and I have a huge amount of respect and adoration for Gigi as a woman and a friend,” Malik wrote in his statement. “She has such an incredible soul.”

Hadid tweeted a similar statement, telling fans the announcement was difficult because there wasn’t a way to put into words “what two people experience together over a few years.”

“I’m forever grateful for the love, time, and life lessons that Z and I shared,” Hadid wrote. “I want nothing but the best for him and will continue to support him as a friend that I have immense love and respect for.”