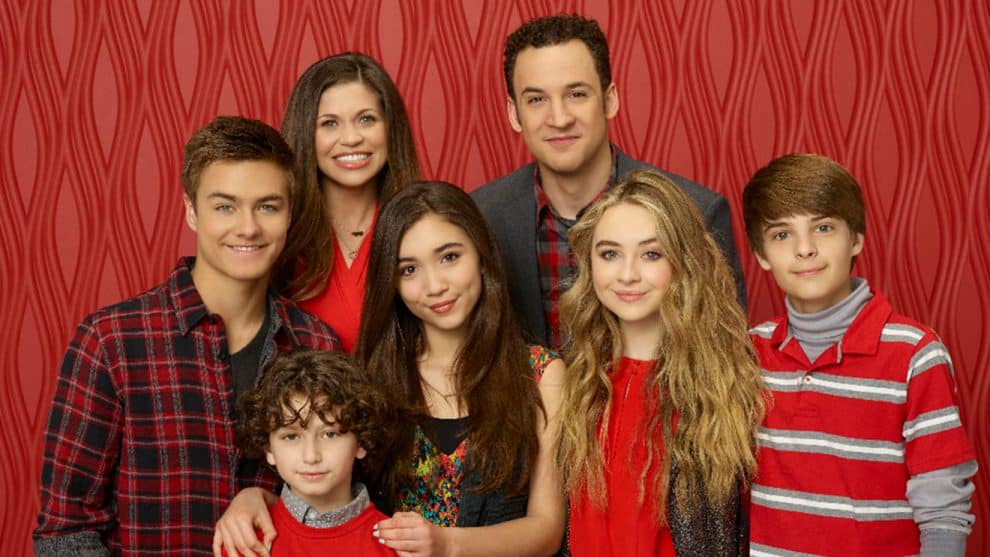 Ready, set, ugly-cry. Wednesday, May 3, will go down in television history for all the wrong reasons — the day that Girl Meets World got officially canceled once and for all. Despite a long and valiant battle on the part of showrunner Michael Jacobs to find a new home for the female friendship-centric series after the Disney Channel canceled the show, he’s finally announced via tweet that he hasn’t been able “to find a new venue for the show.” That’s right. Girl Meets World is meeting its maker. This is extra poignant since it follows hot on the heels of a fan campaign to protest the cancellation.

After actor Rowan Blanchard, who plays Riley Matthews tweeted in support of a fourth season, fans started using the hashtags #SaveGirlMeetsWorld and #GirlMeetsWorldSeason4 to drum up support for another season, tagging the Disney Channel and arguing that the show delved into real issues like bullying and questions of identity that weren’t just relevant for kids but for teens and adults, too. Fans even targeted other entertainment services like Amazon Studios, Hulu, and Netflix, begging them to pick up the series. But, despite a long, impassioned fight, it appears all the networks passed on the show.

I wasn't able to find a new venue for the show. I'm sorry. We brought our best and hope we made you think and feel. Until next time. Thanks.

This is somewhat surprising since it contradicts Jacobs’ own take on Disney canceling the show back in January. At the time of cancellation, the creator seemed convinced that another network would pick up the series. He said:

Tragically for fans and writers alike, reality didn’t follow this projection. Still, the tweet contains a modicum of hope — his “Until next time” leaves the door open for that inevitable revival the moment the TV of 2014-2017 becomes hip enough for nostalgia. Personally, I’m looking forward to seeing it back on the small screen (or whatever our technology of choice is) in 2034.

Until then: goodnight, sweet prince(ss). It’s been emotional.