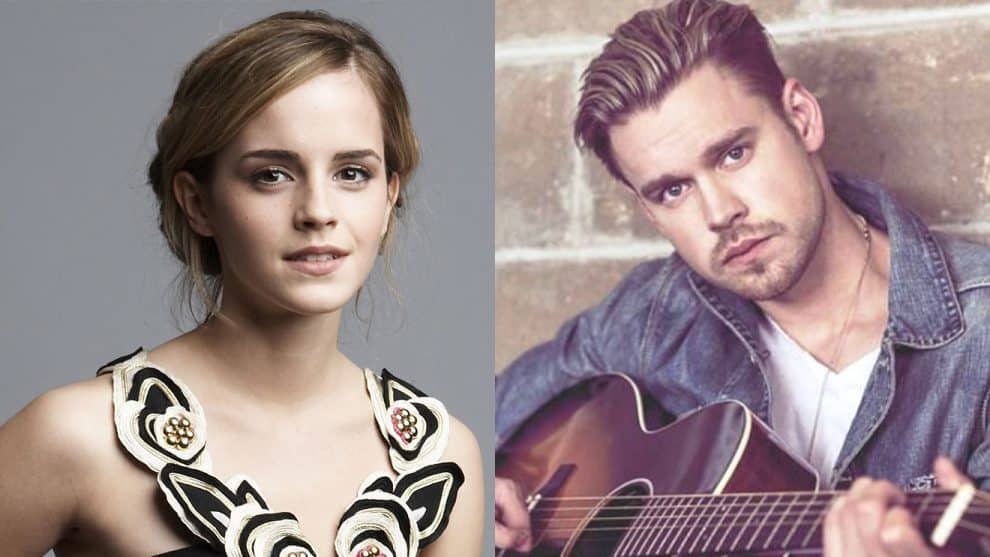 Emma Watson and Chord Overstreet, a surprise maybe-couple rumored to be dating earlier this week, really are a romantic thing, multiple sources have just confirmed to Page Six. “It’s crazy but, yes, they are seeing each other, although Emma wants to keep things quiet and private,” one source told the outlet.

A second source tried to cool the report down a bit by noting it’s casual. “They are friendly, but are not in a relationship.” Overstreet and Watson’s reps did not comment on the report to Page Six.

Watson and Overstreet first sparked dating rumors when they were photographed together at a Nathaniel Rateliff & the Night Sweats concert in February. They were filmed leaving Vanity Fair‘s Oscar after party together this Sunday with Watson wearing his jacket, which added further fuel to them.

Watson and her last boyfriend, William “Mack” Knight, ended things in late 2017 after dating for two years. Overstreet last dated Brooke Butler, who he started dating in 2015. Butler and Overstreet don’t follow each other on Instagram anymore, and their last photo together on Butler’s page is from 16 months ago.

Overstreet follows Watson on Instagram; Watson does not follow him back, for anyone looking for social media signs. Watson has made it clear in interviews though that she has no intention of making her love life a public thing.

“I want to be consistent,” Watson explained to Vanity Fair last February, while she and Knight were still together. “I can’t talk about my boyfriend in an interview and then expect people not to take paparazzi pictures of me walking around outside my home. You can’t have it both ways.”