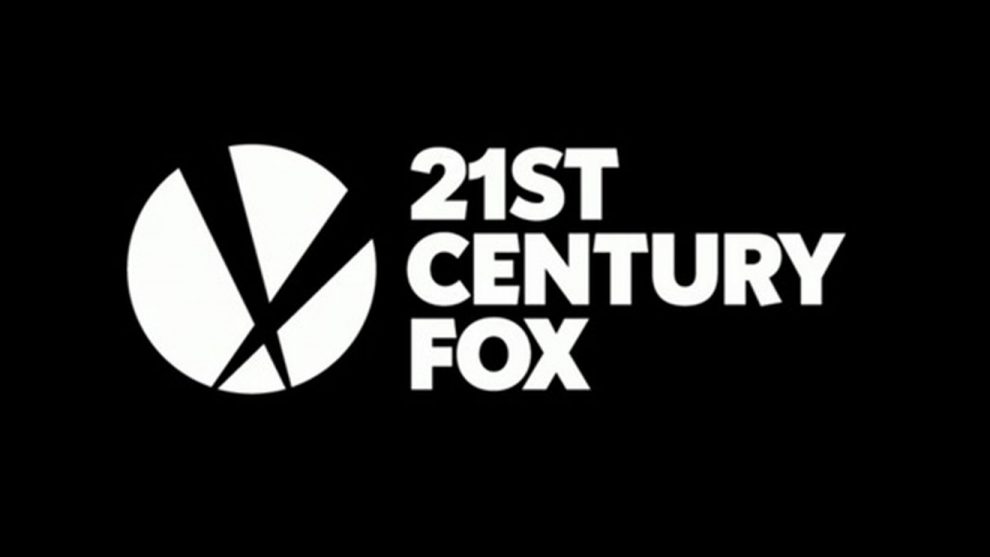 21st Century Fox Global Inclusion has issued a call for applications to its 2018 Fox Directors Lab, a program designed to identify and foster the next generation of directing talent, as well as boost director diversity industrywide.

Submissions from interested candidates will be accepted from April 23-May 14 for consideration by a jury of creative executives spanning a variety of Fox companies, including 20th Century Fox Television, Fox Broadcasting Company, FX, Fox 21 Television Studios and FX Productions. As many as seven directing fellows will be selected by early summer, with the program kicking off July 30.

“Inclusion on all levels is a central focus to all of our programs,” said MyKhanh Shelton, Senior Vice President, Global Inclusion, 21st Century Fox. “Fox Directors Lab continues that commitment by providing promising future directors with access, training and opportunity to showcase their creative and unique points of view behind the camera. Our goal is to groom these aspiring directors for directing assignments, both on the shows that we produce and others across the business. Boosting director diversity industrywide is a ‘win’ not just for us, but for audiences, who have demonstrated they are hungry for inclusive storytelling.”

The participants will take part in a series of master classes, led by industry leaders who will offer mentorship, coaching and professional development. Each directing fellow also will be assigned the opportunity to shadow a director on a series for the duration of an episode, from pre-production to filming to post-production.

21CF Global Inclusion nurtures diverse voices and stories, both in front of and behind the camera, through a variety of partnerships, initiatives and programs, including the Fox Writers Lab, Fox Television Directors Lab and Fox Filmmakers Lab.

Rebel Wilson Back In Court To Put Down Appeal From Media Company After Results Of Her Defamation Case
AN ALL-NEW LOOK AT “SOLO: A STARS WARS STORY”