The battle for eternity begins… in this new trailer and artwork from Lionsgate’s GODS OF EGYPT.

Nikolaj Coster-Waldau, Brenton Thwaites, Chadwick Boseman, Elodie Yung, Courtney Eaton, Gerard Butler and Geoffrey Rush star in the new action-adventure about a clever mortal thief [Brenton Thwaites] who teams up with a powerful and vengeful god [Coster-Waldau] to stop the merciless god of darkness [Butler] who hopes to destroy both this life and the Afterlife.

Don’t miss the action in this adventure-filled fantasy coming to theaters February 26, 2016! In this spectacular action-adventure, the survival of mankind hangs in the balance as an unexpected mortal hero Bek [Brenton Thwaites] undertakes a thrilling journey to save the world and rescue his true love. In order to succeed, he must enlist the help of the powerful god Horus [Nikolaj Coster-Waldau] in an unlikely alliance against Set [Gerard Butler], the merciless god of darkness, who has usurped Egypt’s throne, plunging the once peaceful and prosperous empire into chaos and conflict.  As their breathtaking battle against Set and his henchmen takes them into the afterlife and across the heavens, both god and mortal must pass tests of courage and sacrifice if they hope to prevail in the epic final confrontation. 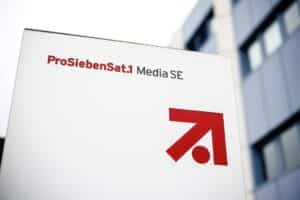 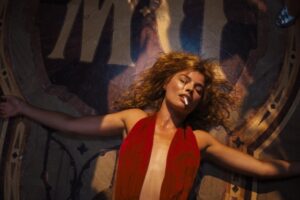 ‘Babylon’ First Reactions Are All Over the Place: Responses for Damien Chazelle’s Film Range From a ‘Daring Hollywood Epic’ to ‘Truly Monstrous’ 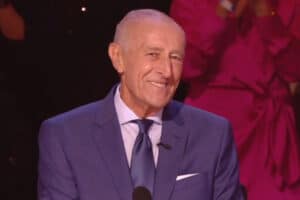 ‘Dancing With the Stars’: Len Goodman Announces Season 31 Will Be His Last As Judge