But the silver screen icon is looking meaner than in ever in new leaked photographs that show his new form in the forthcoming Godzilla: Resurgence.

Excitingly for fans of the franchise, it will be his first appearance in a Japanese movie in more than a decade.

It is in fact 12 years since the godlike creature skulked into the ocean after sparing mankind from obliteration at the end of Final Wars, a dramatic entry that saw him generously decide against wiping out humanity after saving them from evil alien invaders.

The notoriously grumpy, yet often benevolent, monster seems to have been hitting the weight room since 2004 however, as he looks bulky and ripped in the latest plans.

Staunch fans of the series will surely agree it is an improvement on the more slimline, and oddly avian-looking, radioactive reptile that featured in Final Wars.

And in a dramatic example of cinematic one-upmanship, the new beast will stand at 389 ft high, almost 33 ft taller than the heroic monster featured in Legendary’s 2014 American Godzilla film.

However it seems unlikely the new US incarnation will suffer the same fate of the 90s American re-imagining of Godzilla, who was derisively retroactively named Zilla and was overpowered and destroyed in just 20 seconds by the Final Wars to please fans.

It is not clear just what the official Tokyo cultural ambassador, who has a slightly embarrassing tendency to wage wanton destruction on his home city, will be up to in this installment.

One thing that can be taken for granted though is that the Japanese capital is sure to take yet another pounding.

Shinji Higuchi, who is directing along with Hideaki Anno, has said he intends to provide the ‘most terrifying Godzilla that Japan’s cutting-edge special-effects movie-making can muster.’

The film will also feature a hybrid of computer graphics and practical special effects.

The film is being made by original series producers Toho, and is scheduled to be released on July 29. 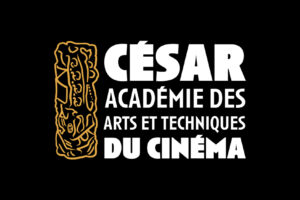 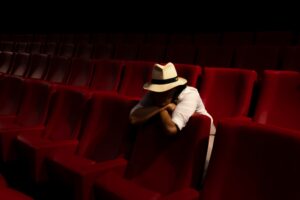 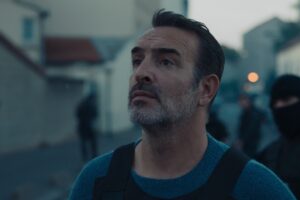 Sofia Vergara Making Guest Appearance On THE SIMPSONS On Sunday, January 10 on FOX
Janet Jackson’s Comeback Tour Was Delayed Because Of A “Growth On Her Vocal Cords”