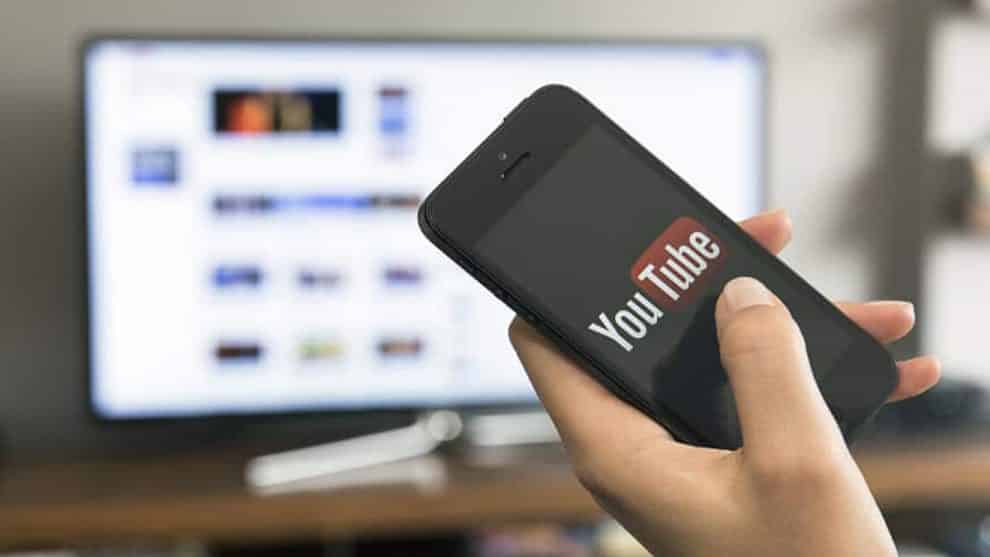 Three months ago, YouTube pulled its programming from Amazon’s Echo Show device — the first skirmish in what is apparently an ongoing war. Shortly after, Amazon stopped selling the Nest E Thermostat, Nest’s Camera IQ, and the Nest Secure alarm system. Two weeks ago, Amazon got YouTube back on the Echo Show by simply directing users to the web version, a workaround that left a lot to be desired. But even that version won’t be available after today.

In a statement this afternoon, a YouTube spokesperson announced that the company was withdrawing support for its service on both the Echo Show and, more importantly, Amazon’s Fire TV:

“​We’ve been trying to reach agreement with Amazon to give consumers access to each other’s products and services. But Amazon doesn’t carry Google products like Chromecast and Google Home, doesn’t make Prime Video available for Google Cast users, and last month stopped selling some of Nest’s latest products. Given this lack of reciprocity, we are no longer supporting YouTube on Echo Show and FireTV. We hope we can reach an agreement to resolve these issues soon.”

YouTube will be pulled from the Echo Show today. Customers who own an Fire TV will start seeing a notification today warning them that the service will be unavailable as of January 1st, 2018. Perhaps Google is hoping that the threat of losing YouTube on its main streaming device will force Amazon to negotiate a truce both sides can live with before the new year.

For bonus points, try asking Alexa to order you a Chromecast and see how she responds. I was offered a Fire TV stick, then a Roku, before she ran out of options.