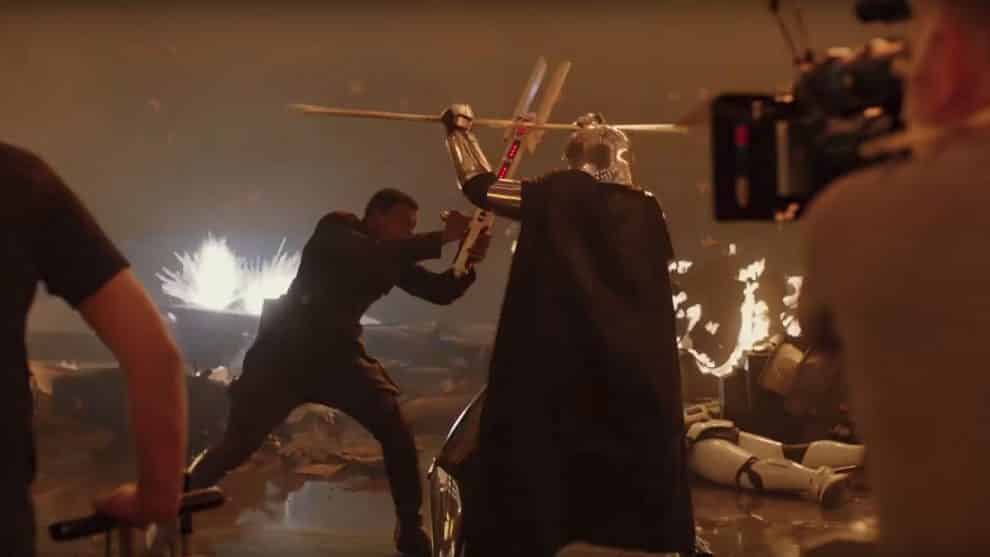 Join Daisy Ridley, John Boyega, Adam Driver, Gwendoline Christie and Kelly Marie Tran as they are put through their paces learning how to fight for Star Wars: The Last Jedi in “Training Day,” a video featurette now available to share! 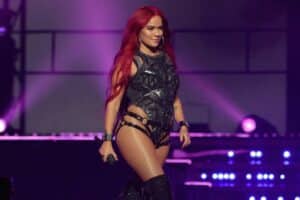 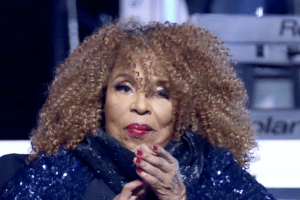 Roberta Flack Has ALS & Can No Longer Sing, Says Rep 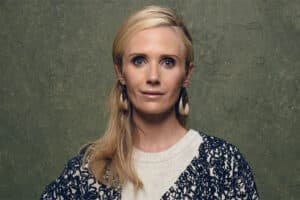