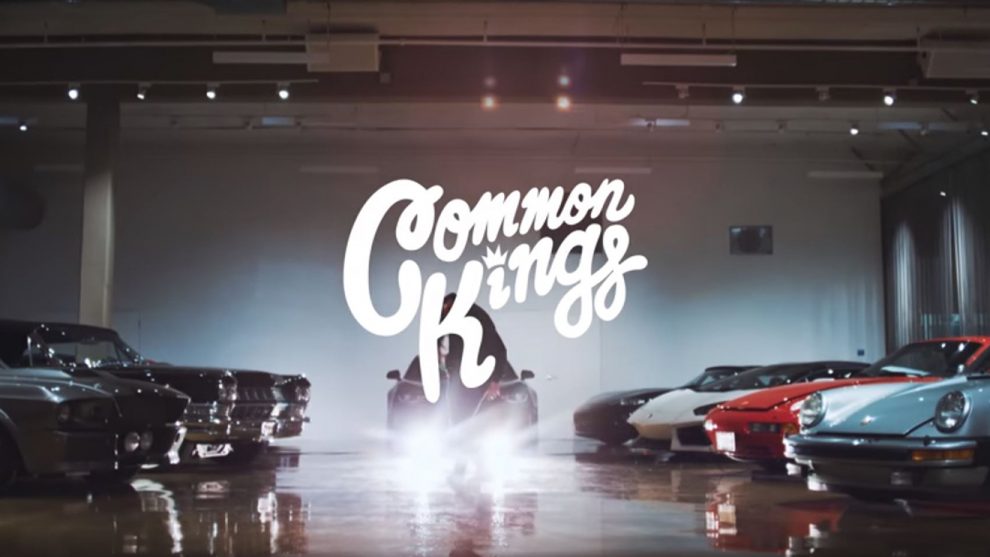 “Infused with island energy and crossover pop appeal, “One Day” is the musical equivalent of a reggae beach party” – PRØHBTD

Ambition, passion, confidence and drive pour out of the EP’s title track “One Day.” Common Kings paints a picture most people dream of, “light the spliff, take a rip, we gone dance till the morning come…splish splash, jacuzzi full of cash…one day, when I have a lot of money” The American dream is alive and well, and Common Kings is about to release the soundtrack to it for listeners to enjoy on their afternoon drive.

The band explains the inspiration behind the song saying “One Day is meant to be fun and crazy…like us!! When you’re in a writing session with Kat Dahlia, purchasing 99cent street tacos with the quarters you found under the couch, while staring at a lottery ticket promising to share your earnings with everybody in the room, you definitely get inspired to write about the sh** you wish you had! We hope our fans enjoy it as much as we do and we look forward to the rocking out with them at the next show.”

Jr King is perhaps one of the most powerfully impressive vocalists amongst today’s leading artists. Born with this untrained raw-talent, Jr King’s singing ability seems boundless, as he amazes listeners with a wide range of belting notes and soulful passion. His humble demeanor off-stage needs no introduction as to when the band is rocking out on-stage creating a young, wild, and free atmosphere.

Common Kings, being the road warriors that they are, love testing new music live at their shows and say “One Day” was actually the first song they had ever performed live without releasing it. The band, made up of JR King (vocals), Mata (guitar), Uncle Lui (bass), and Rome (drums), is excited to share their new single and fan favorites alike during their coast to coast tour, and ending the year supporting Bruno Mars on his November Hawaii dates. You can listen to Common Kings’ new EP One Day now, or catch them on tour in a city near you!