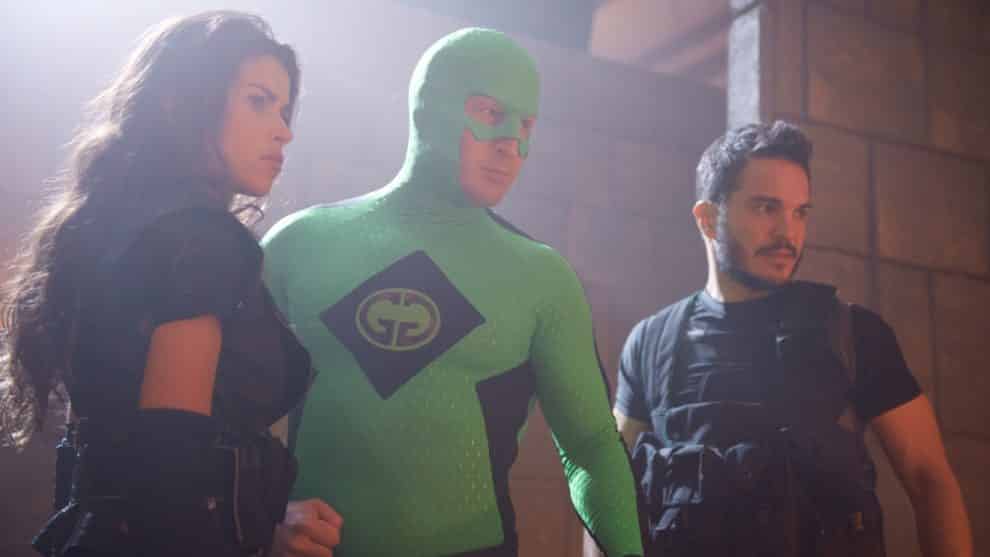 We Invite You to Watch the Official Trailer! 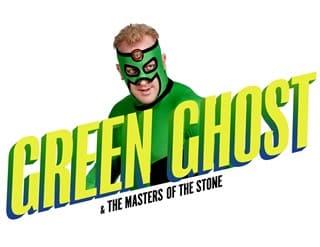 In a Texas border town, car salesman Charlie (CHARLIE CLARK) moonlights as a masked Lucha libre wrestler going by the name “Green Ghost.” When unknown assailants arrive seeking an otherworldly emerald, Charlie discovers that he has super powers. As he learns to fight from the unconventional Master Gin (action film legend DANNY TREJO), Charlie is told that he’s part of a secret warrior “triad of light” with his childhood friend Marco (KUNO BECKER) and Marco’s sister Karina (SOFIA PERNAS) led by La Nana (RENEE VICTOR). Together, they’ve been chosen to protect humanity from Drake (MARKO ZAROR), the embodiment of the Mayan apocalypse. As a stargate is opened in a Mexican pyramid, Drake seeks the power to destroy humankind — and Charlie, linked to the power of the emerald, is the only one who can stop him. Charlie must harness both his physical and mystical strength to save humanity and go from Gringo to Green Ghost.

In the style of comedy-horror martial-arts movies of the 1970s and ’80s, director Michael D. Olmos’ GREEN GHOST AND THE MASTERS OF THE STONE is a comedic anti-hero action movie filled with adventure for the entire family.