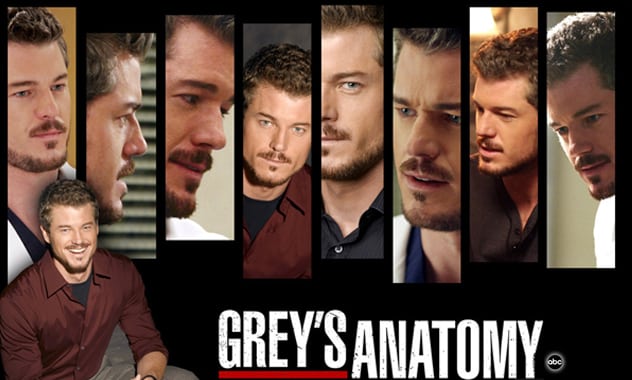 Grey’s Anatomy will be down another doctor in season nine.

Eric Dane, who plays fan favorite Mark Sloan aka McSteamy, is departing the ABC hit series, sources confirm to us. (No, we’re not crying. We just have something in our eye!)

While Mark was near death at the end of the season eight finale, creator Shonda Rhimes hints that fans possibly haven’t seen the last of the hot doc on Grey’s Anatomy.

In a statement to TV Line, who first reported the news of his departure, Dane says, “I am extremely grateful to everyone at Grey’s, ABC and Shondaland for the experience and memories I have had over the course of this run. It has been wonderful to work alongside and learn from a creative force such as Shonda Rhimes.”

Rhimes also issued a statement addressing Dane’s departure. “We’re a big family here at Grey‘s with a long history together and Eric will always remain an important part of our family,” she says. “I wish him the best and I look forward to watching him as he continues to steam up the big and small screen.”

Rhimes calls Mark “one of the most beloved characters” on the show and says the actor “did not come to this decision lightly, but after much consideration and conversations, he and I have decided that this is the right time for his storyline to end.”

In the season eight finale, Mark watched helplessly as his love Lexie (Chyler Leigh) died after suffering injuries from the shocking plane crash; Mark ended the finale near death and distraught over his loss.

When we chatted with Rhimes after the finale, she hinted that everyone wouldn’t survive the plane crash.

“They’re still out there in the forest, and we don’t know if they are going to be OK,” she teased. “We left it open for a reason because…I hate to say this, but just because you saw people alive at the end of the finale doesn’t mean they’re going to be alive when the season starts up. We are completely jumping off into the unknown next season.”

Will you miss McSteamy, Grey’s fans? Or do you think it was time for him to go? Sound off in the comments! 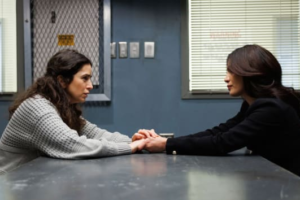 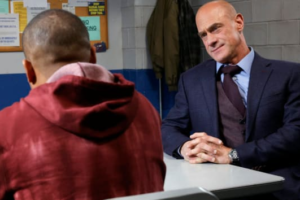 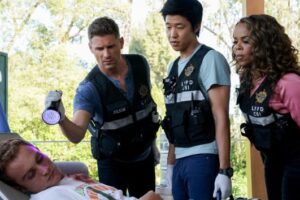