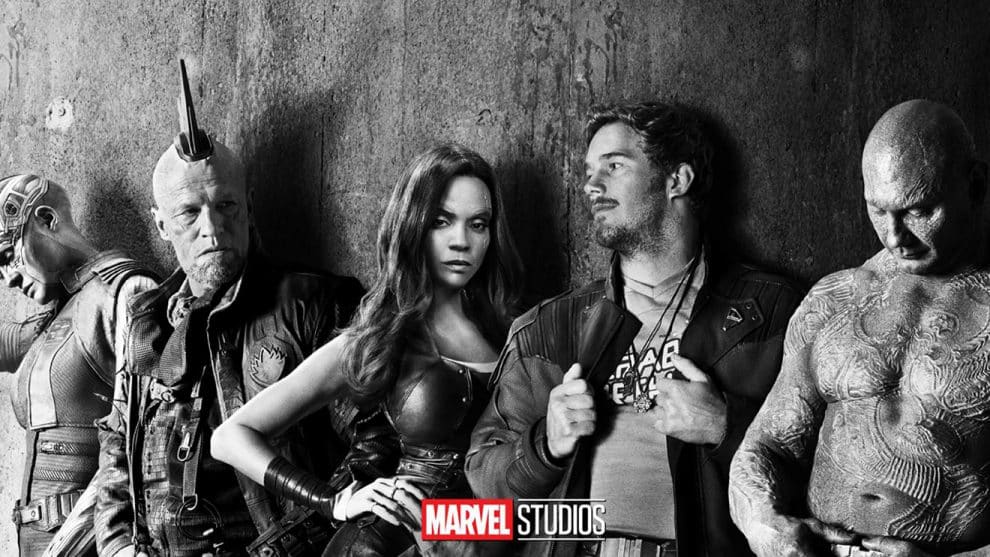 Following the first press screening for Guardians of the Galaxy Vol. 2, director James Gunn took to Twitter to correct the record on the film’s post-credits fare by revealing the film will feature not four, but five post-credits scenes. Previously, the Marvel Studios films had only one post-credits scene, expanding to two with Marvel’s The Avengers, but Guardians of the Galaxy Vol. 2 has now set the record, which fans probably hope will become the new normal.

The Guardians of the Galaxy Vol. 2 cast includes the return of Chris Pratt as Star-Lord, Zoe Saldana as Gamora, Dave Bautista as Drax, Vin Diesel as the voice of Groot, Bradley Cooper as the voice of Rocket, Michael Rooker as Yondu, Karen Gillan as Nebula, and Sean Gunn as Kraglin. New cast members include Pom Klementieff, who plays Mantis, Elizabeth Debicki as Ayesha, Chris Sullivan as Taserface and  KurtRussell as Ego, the Living Planet.

Set to the backdrop of Awesome Mixtape #2, the Guardians of the Galaxy sequel continues the team’s adventures as they traverse the outer reaches of the cosmos. The Guardians must fight to keep their newfound family together as they unravel the mysteries of Peter Quill’s true parentage. Old foes become new allies and fan-favorite characters from the classic comics will come to our heroes’ aid as the Marvel cinematic universe continues to expand.

Directed and written by James Gunn, Guardians of the Galaxy Vol. 2 is produced by Marvel Studios’ president, Kevin Feige, with Louis D’Esposito, Victoria Alonso, Jonathan Schwartz, Nik Korda and Stan Lee serving as executive producers. Opening in theaters on May 5, Guardians of the Galaxy Vol. 2 will be followed by Spider-Man: Homecoming on July 7 and Thor: Ragnarok on November 3. Avengers: Infinity War is scheduled to open on May 4, 2018.