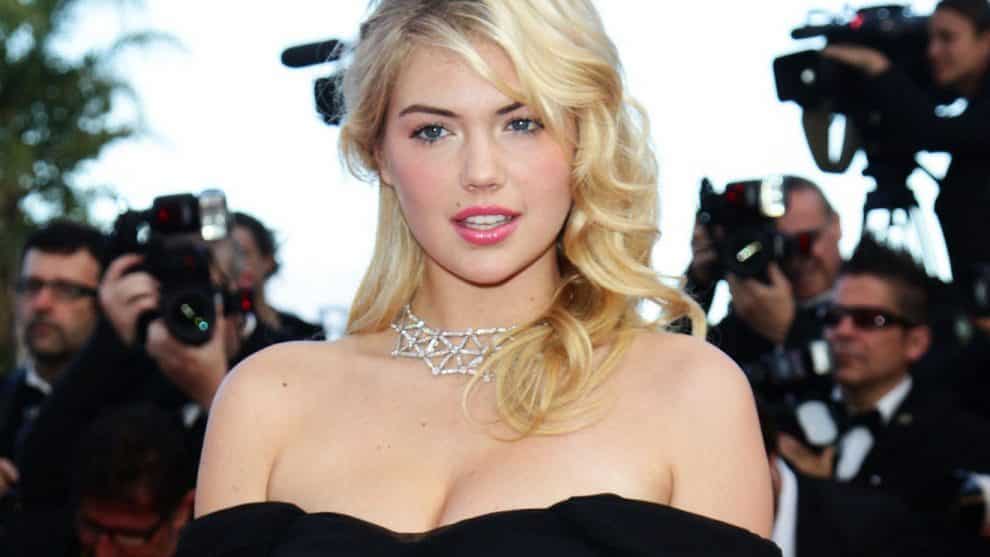 The cofounder of Guess has agreed to temporarily step down from his role amid allegations of sexual misconduct that are now being investigated by the company.

The retailer announced in a press release Tuesday that cofounder Paul Marciano will be “relinquishing his day to day responsibilities pending the completion of the investigation.”

Marciano will not be paid during this time.

Earlier this month, Kate Upton spoke out on social media, accusing Marciano of sexually and emotionally harassing women without specifying a particular incident.

A week later, in an interview with Time, Upton claimed that Marciano had sexually harassed and assaulted her during her first professional modeling campaign, when she was 18.

“After the first day of shooting the Guess Lingerie campaign [on July 25, 2010], Paul Marciano said he wanted to meet with me. As soon as I walked in with photographer Yu Tsai, Paul came straight up to me, forcibly grabbed my breasts and started feeling them — playing with them actually. After I pushed him away, he said, ‘I’m making sure they’re real,'” Upton told Time in the interview.

Upton described a series of interactions with Marciano that stretched over several months of her working with Guess. She has not worked with the brand since 2011. Photographer Yu Tsai said that he witnessed the harassment Upton described, according to Time.

Marciano has denied the allegations but has agreed to step down from the company pending completion of an investigation.

“I have pledged my full cooperation to the Company, and I have the utmost confidence in our CEO, Victor Herrero, to continue leading the Company during this time,” Mr. Marciano said in the company’s press release.