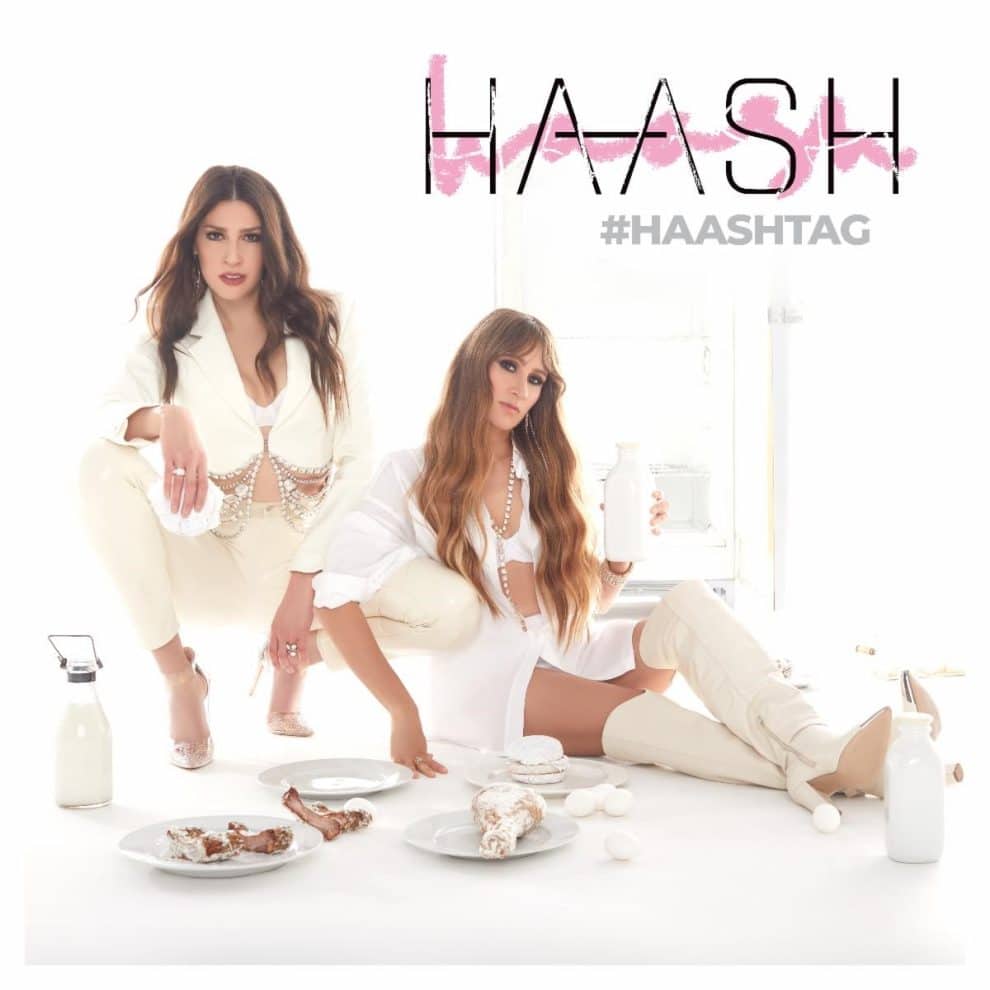 Hanna & Ashley possess a great deal of starpower. They managed to get through the pandemic by writing the most Ha*Ash songs there can be. The heartfelt ballads, irreverent humor and the personal nature of their stories offer a very personal look at Mexico’s favorite sisters, who are now releasing an album that celebrates their 20-year career.

“This is an album where we return to our roots in a very organic way,” said the sisters, “we would not like to define it by a single genre because just as it has pop, it also has country and rock as well. It is an amalgamation of many facets of our lives that make up our essence… #HaAshTag!,” they added between laughs.

Aaron Sterling (drummer for Taylor Swift & John Mayer) and engineer Mike Fuller (owner of Fullersound Inc, a studio that has worked with legends like the Bee Gees and current idols like Ozuna) are among the technical team on the album that Hanna co-produced.

The album includes songs that have already become fan-favorites throughout Latin America and the United States, such as “Lo Que un Hombre Debería Saber” a radio hit in Mexico, “Mejor Que Te Acostumbres,” “Si Yo Fuera Tú” and the intimate “Serías Tú,” which are now accompanied by other great songs, such as the one they released with the rising pop star, Kenia OS, “Mi Salida Contigo”.

“The stories would not be the same without you,” they print on the physical edition of the record. Hanna & Ashley refer to Pablo Preciado, Ale Zéguer, José Luis Roma and Edgar Barrera, among other composers who helped to strengthen their writing over the course of their 20-year career.

With the release of the album, the duo announces their “Mi Salida Contigo” Tour. Las Reinas del Sold Out will tour Mexico, Latin America, South America, Central America and the United States. They will be returning to many of the places they visited on their previous tour, “100 Años Contigo,” which surpassed more than 100 Sold Out shows. For all this, #HaAshTag promises to deliver revolutionary performances across the many stages in Latin America and the United States. (Tour Dates HERE) 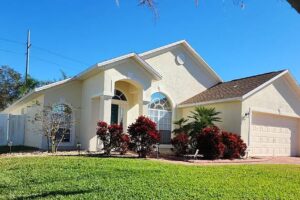 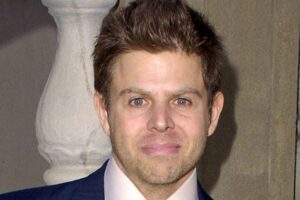 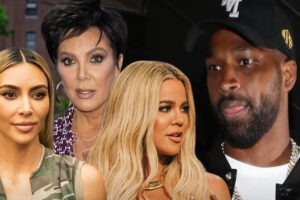