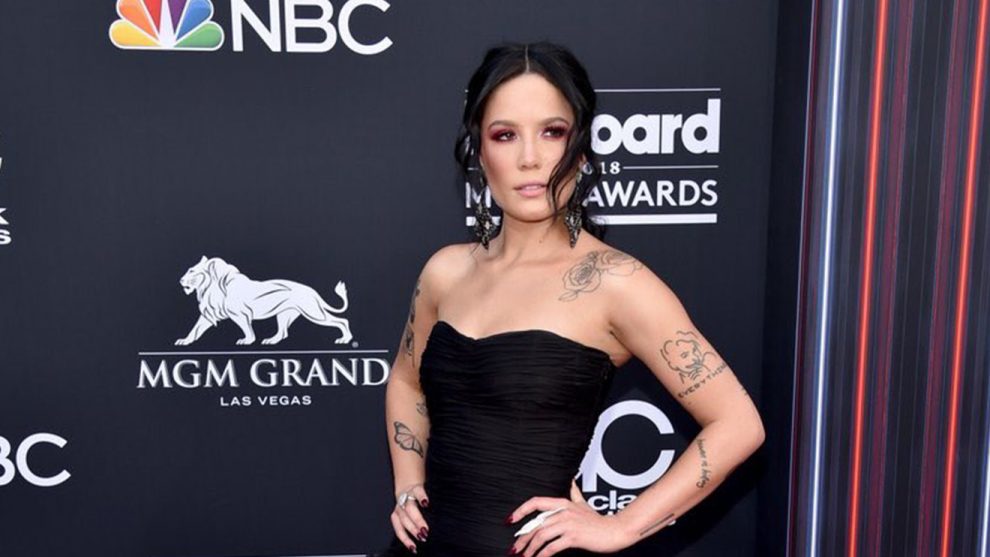 Despite her potentially scary situation, Halsey revealed she still had a great time at the event. “It was suchhhh a fun set out here in Napa! Heat + Asthma and all! I hope you guys are having fun! @bottlerocknapa,” she wrote. According to the Mayo Clinic, asthma is a condition in which your airways swell, becoming more narrow and filled with mucus making it harder to breath. Asthma symptoms include shortness of breath, chest tightness, wheezing, and more. Common types of asthma include exercise-induced asthma (which Halsey seemed to hint at), occupational asthma, and allergy-induced asthma.

Though her spirits seemed to be up about the performance, there were still haters who claimed Halsey was lip-syncing during her asthma attack. Responding to a troll who claimed Halsey was only famous for calling out hotels for only stocking “white people” shampoo, the singer responded, “I’m famous for my 2 platinum albums, Grammy nominations, and sold out performances globally. I’m never lipsynching, and 40,000 people watched my set tonight. God you’re a poorly disguised troll with a verified check 🙄.”

When a radio station came to H’s defense — “EVERYTHINGS ON POINT” — Halsey retweeted with a plug about her upcoming world tour. “🤘🏼🤘🏼🤘🏼 wow thank you! I put a lot of work into my headline set to make sure it’s exciting and on point! I’m really happy to read this ❤️,” she wrote. Thankfully, it seems that Halsey has fully recovered and will still begin her tour next month in South America.

lmaaaaaao I just had an asthma attack onstage at @BottlerockNapa and ended up with the medics after my set!!!! This is what I get for walking the mile in high school gym class byeeeeee 👋🏼👋🏼👋🏼👋🏼

It was suchhhh a fun set out here in Napa! Heat + Asthma and all! I hope you guys are having fun! @bottlerocknapa