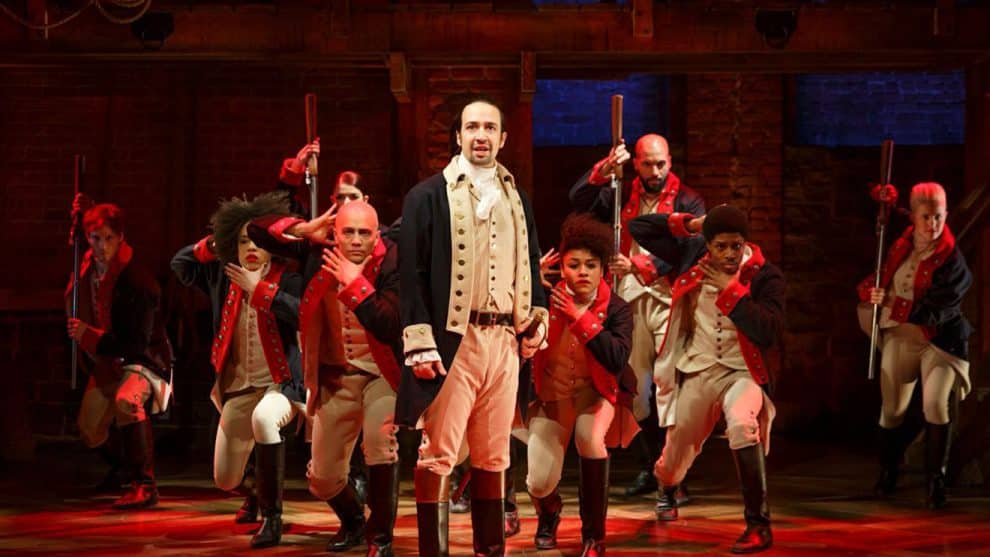 by Tomás Mier for Rolling Stone

Weeks after putting on a production of Hamilton without permission and lacing it with homophobic teachings, a church in McAllen, Texas has apologized. The church will also pay damages to Hamilton‘s creators. Hamilton will donate the money to support a local gay rights organization.

On Tuesday, nondenominational church The Door McAllen issued a statement on Instagram apologizing for its actions in putting on the play. In the statement, the church’s pastor Roman Gutierrez “personally apologized” to Lin-Manuel Miranda and the people behind the iconic Broadway musical for using its lyrics and dialogue and changing them without permission.

“We acknowledge there are lawful avenues to obtain a license to stage properties which we did not pursue,” the pastor wrote. “And it is never permissible to alter an artistic work such as Hamilton without legal permission.”

Gutierrez wrote that the ministry would use the moment as “a learning opportunity about protected artistic work.” The church agreed never to stage the performance again and destroy any recordings of it.

“Lastly, we will pay damages for our actions,” Gutierrez wrote. A spokesperson for Hamilton told The New York Times that it would donate said damages to the South Texas Equality Project, an organization supporting LGBTQ people in the McAllen community.

Clips of the altered play went viral on Twitter earlier this month. The church’s musical originally included a sermon that explained that God could cure people of their homosexuality and their issues with drugs and alcohol. It also added messaging about Jesus Christ.

“The ‘Hamilton’ family stands for tolerance, compassion, inclusivity and certainly LGBTQ.+ rights,” wrote a spokesperson for Hamilton told USA Today earlier this month. Meanwhile, the church pastor had said “everyone is welcome.” 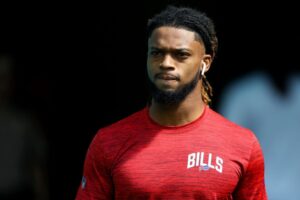 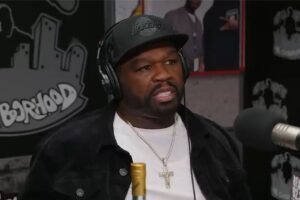 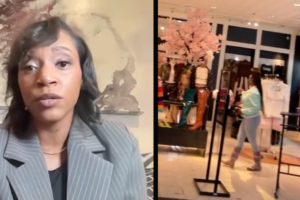 WATCH: Blackballed At The Mall? Successful Black Business Owners Allege Being Forced Out Of Malls Because Of Discrimination (Exclusive)